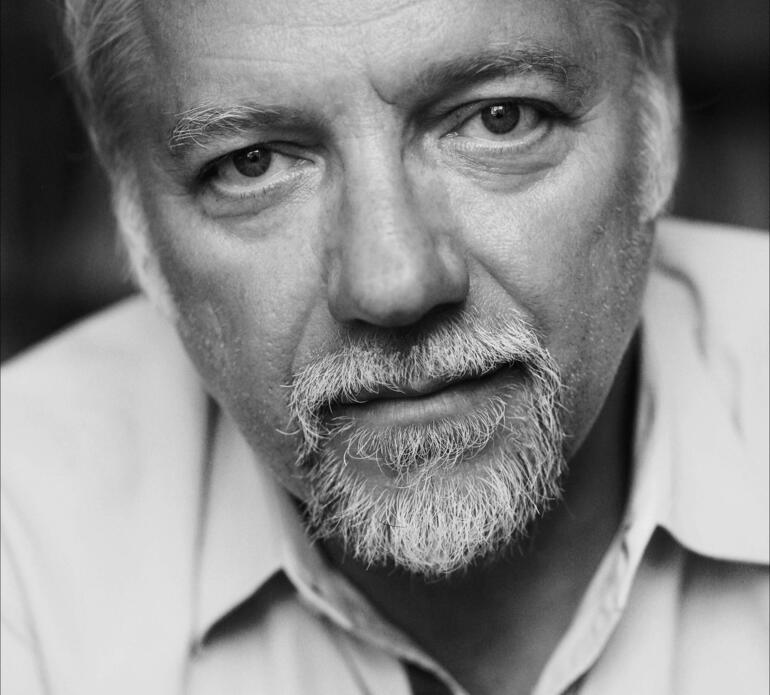 Edward Burtynsky was born in St. Catharines, Ontario, Canada in 1955. He studied Graphic Arts at Niagara College, Welland, Ontario from 1974 to 1976. Then in 1982, he went on to obtain his Bachelor of Applied Arts in Photography and Media Design at the Ryerson University in Toronto. Since 1982, his works have been displayed in numerous international solo and group exhibitions and can be found in the collections of over 60 museums worldwide, including institutions such as the National Gallery of Canada, the Museum of Modern Art, New York, the Solomon R. Guggenheim Museum, New York, and the Museo Reina Sofía, Madrid. Edward Burtynsky has received numerous international awards and is one of Canada’s best renowned photographers.