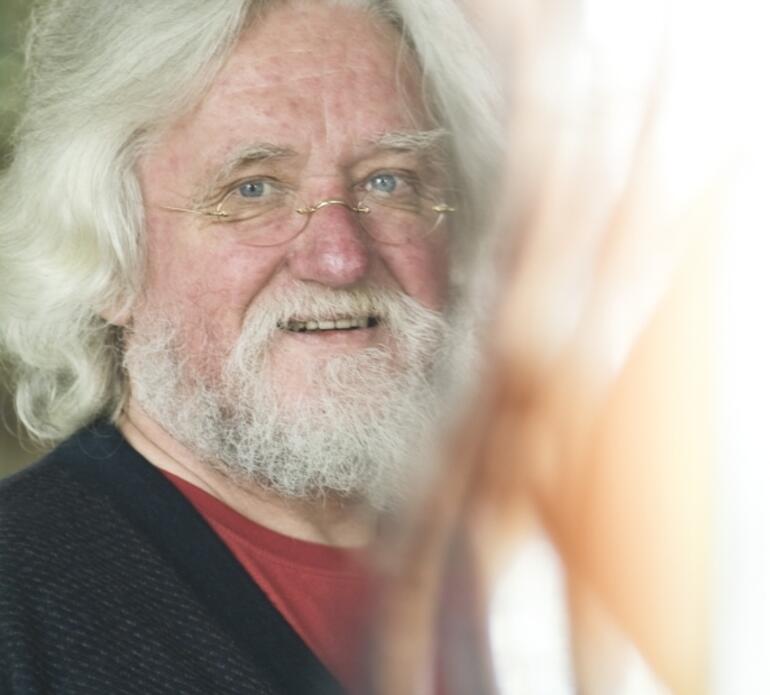 ARNULF KOMPOSCH was born in Klagenfurt in 1942 and attended the Kramsach glass college in Tyrol, from where he graduated as a master glass grinder and mirror coater. He went on numerous study trips to Paris, Rome, Vienna, London, Dalmatia and North Africa. The artist has been living and working in Klagenfurt since 1965; over the last few decades, his works have been on display at exhibitions throughout Europe. In 1971, he received an advancement award from the Carinthian State Government for Fine Arts. Arnulf Komposch is a member of the Carinthian art society. In 2007, he was awarded the title of honorary professor by the President of the Austrian Federation.