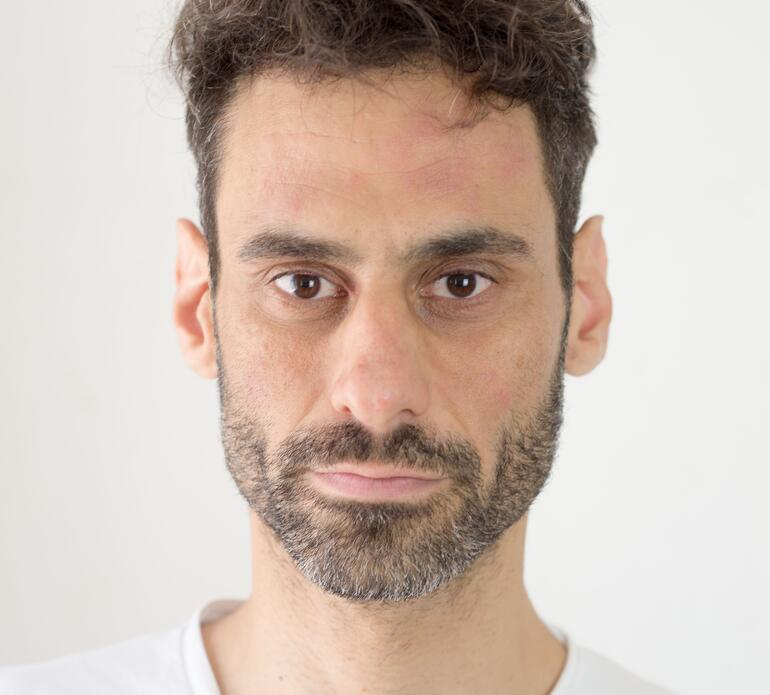 Bernd Oppl was born in Innsbruck in 1980 and studied painting and graphic design at the University of Art and Design in Linz as well as video and video installation at the Academy of Fine Arts in Vienna,  where he lives and works. His works have been shown in solo exhibitions, for instance at the Georgia Museum of Art (US), at the Kuiper Projects in Brisbane (Australia), the Kunstraum Dornbirn, the Lentos Art Museum in Linz, the Galerie Krinzinger in Vienna, and at many international group exhibitions and film festivals in Austria, the US, Italy, Bulgaria, Turkey, the Netherlands, Liechtenstein, Russia, China, Belgium, France, Brazil, Spain, Denmark, Taiwan, Japan, and England. Bernd Oppl received the Promotion Prize for Contemporary Art of the Province of Tyrol in 2008, the RLB Kunstpreis in 2012, the Innsbruck Arts Award in 2015, the Wiels Residency (Brussels) in 2018, and the Austrian State Scholarship for Fine Arts in 2019.