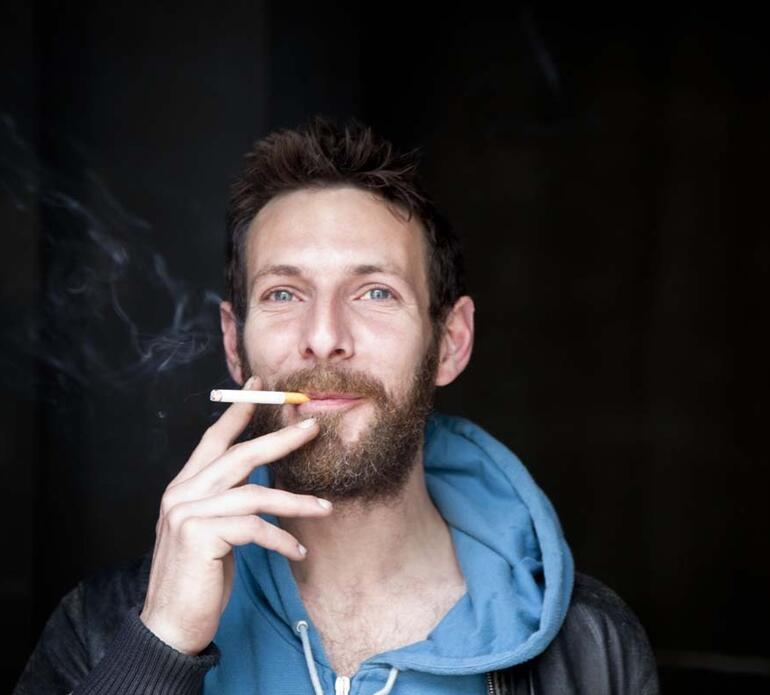 Constantin Luser was born in Graz in 1976 and studied industrial design at Graz University of Applied Sciences from 1995 to 1999. He then continued his studies in Vienna, where he studied conceptual art with Renée Green at the Vienna Academy of Fine Arts from 1999 to 2001 and visual media with Brigitte Kowanz at the University of Applied Arts. He has been awarded several grants and prizes, including a state bursary for fine art (2003) and the Boston Consulting & Belvedere Contemporary Art Award (2007). His works have been displayed at national and international solo and group exhibitions.