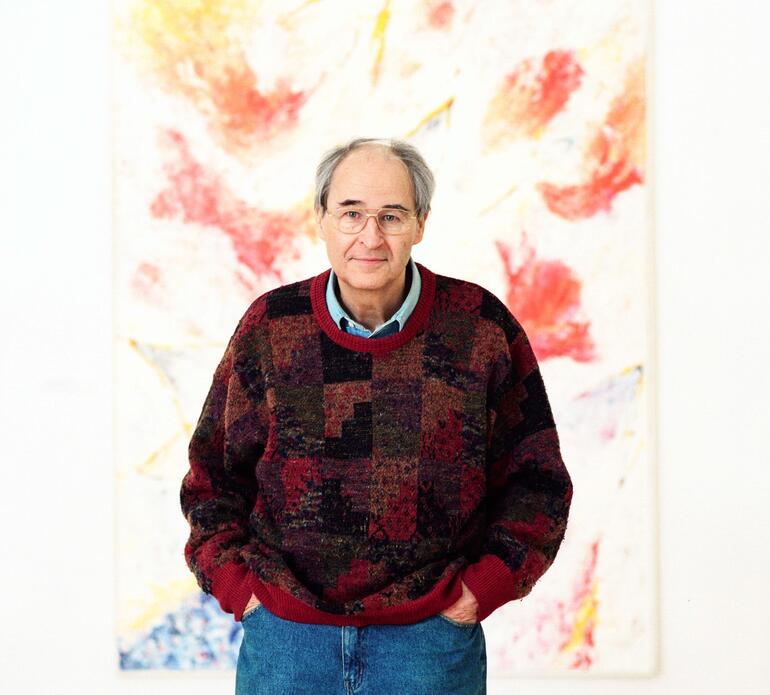 GERHARD LOJEN was born in Graz in 1935. From 1954 to 1962, he studied architecture and painting/drawing with Kurt Weber at the Technical University of Graz. From 1958 to 1977, he was a member of the Sezession art society in Graz. He was also a co-founder of the artists' group 77, which came into being in Graz in 1977. From 1987 to 2000, he was the director of the master school for painters at the Ortweinschule in Graz. He has been on study trips to numerous countries including Italy, Greece, Germany, Tunisia, Israel, New York, Switzerland and Iran. Gerhard Lojen was awarded several prizes, including one recognizing his achievements in the fine arts presented by the State of Styria in 1999. He died in 2005 in his native city of Graz, where he lived and worked.