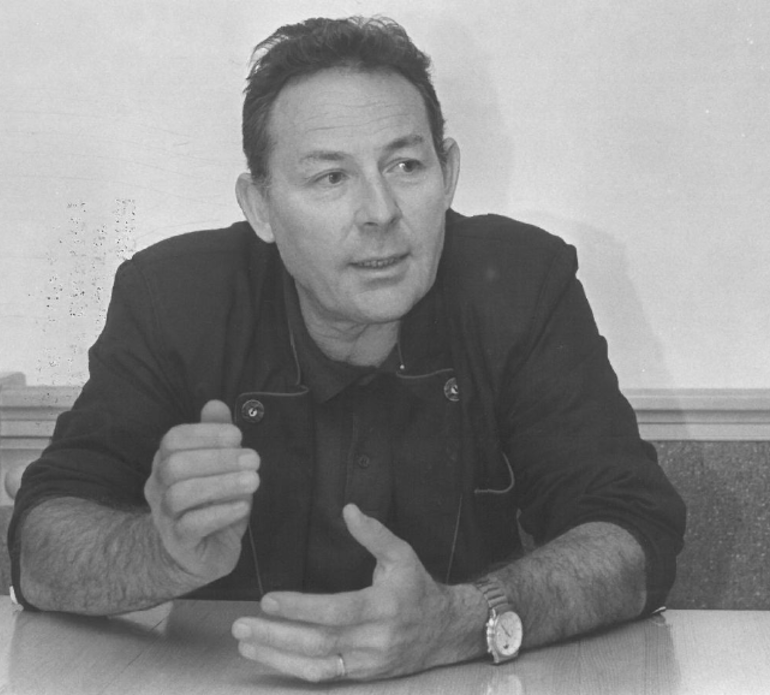 HANNES RADER was born in Linz in 1940 where he studied commercial art at the School of Arts and Crafts. From 1959 to 1962, he continued his studies at the Academy of Fine Arts in Vienna, attended a master class by Caspar Neher and further developed his expertise in figure drawing under the guidance of Herbert Boeckl. In 1963, he worked as a stage and costume designer at the Landestheater Salzburg for the first time followed by work at various theatres across Europe. He was a lecturer at the University of Klagenfurt and has worked as a freelance stage designer since 1992. His works include approx. 300 theatre performances, illustrations and cover designs for books, magazines and poster designs.