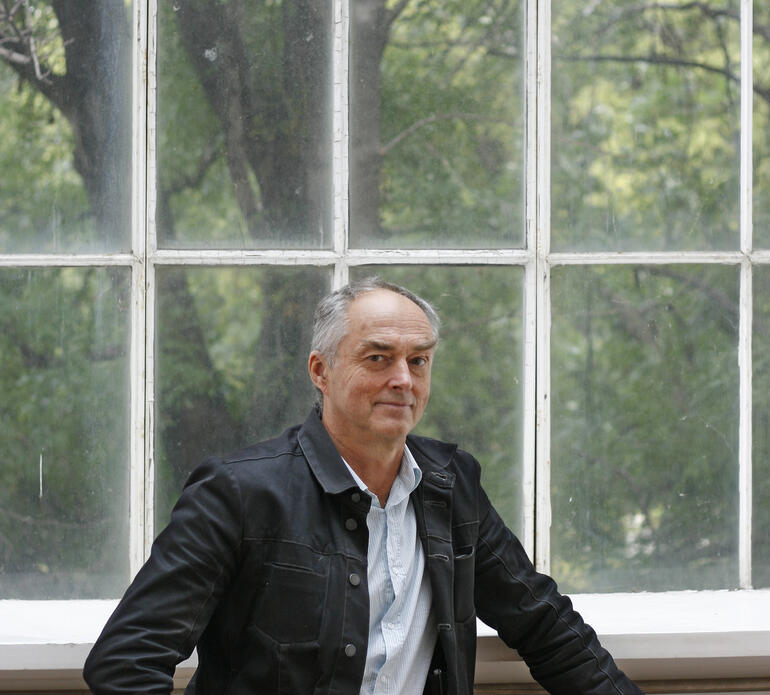 Born in Lunz am See, Lower Austria, in 1948, Hans Kupelwieser attended the Graphic Teaching and Experimental Institute in Vienna from 1970 to 1973 and subsequently studied with Bazon Brock and Peter Weibel at the Vienna University of Applied Arts from 1976 to 1982. In 1995, he took up the post of university professor at the Institute of Contemporary Art at the Technical University of Graz. He has received several awards, such as the City of Vienna's fine arts prize (1994) and the prize for achievements in the field of digital art, part of the Lower Austrian Culture Prize (2008). Hans Kupelwieser lives and works in Vienna and Lunz am See.