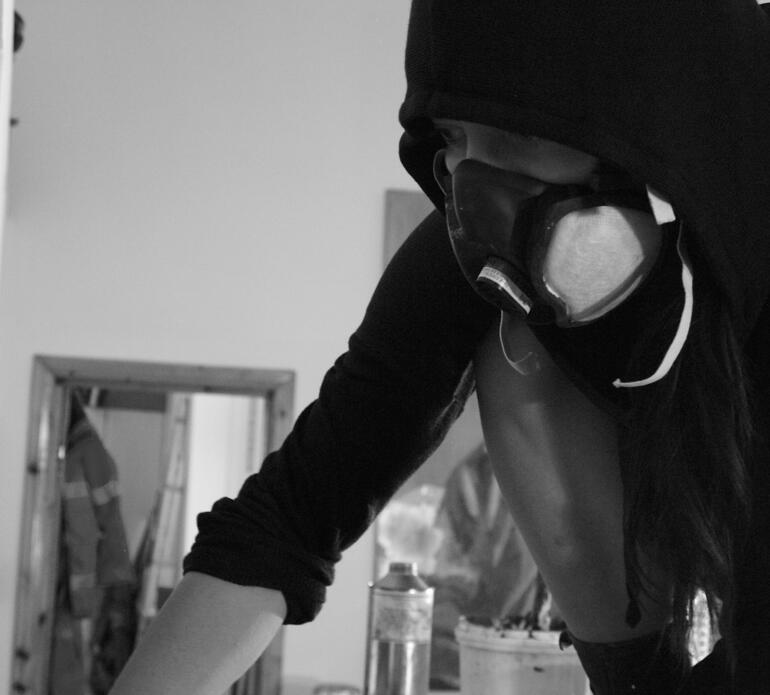 ISSA SALLIANDER was born in Stockholm in 1984. She went to live in Oxford at a young age, and later studied at the City & Guilds of London Art School, graduating with a Master of Fine Arts degree in 2006. She has been awarded several prizes, including the Jeremy Haworth Award for Painting and De Laszlo Portrait Prize in 2005. In recent years, she has taken part in solo and group exhibitions in various European countries, the USA and China. Issa Salliander lives and works in London.