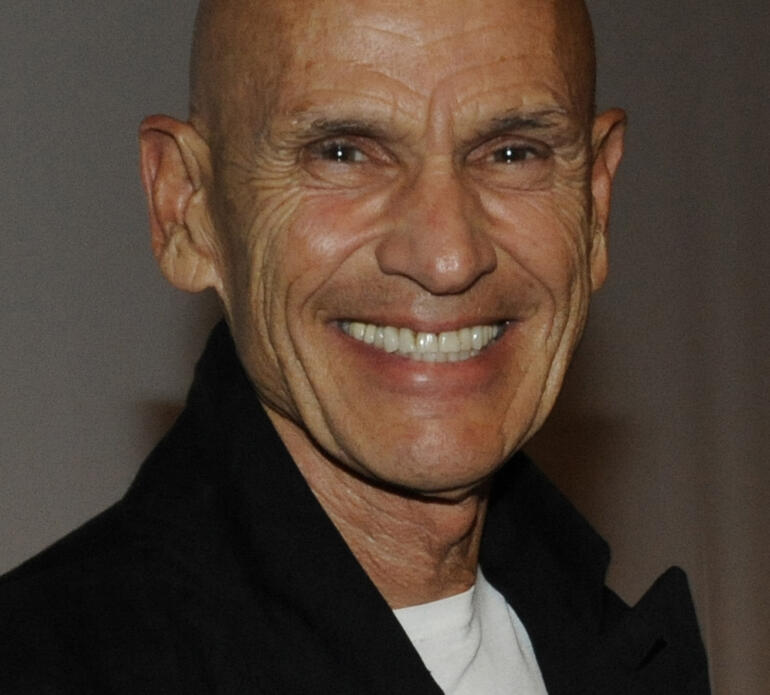 Joel Meyerowitz was born in the Bronx, New York, in the USA in 1938. He studied art, the history of art and medical drawing at the Ohio State University. In 1959, he was professionally employed as an Art Director and designer in New York City until he began to dedicate himself solely to photography from 1962, following an encounter with photographer Robert Frank. In 1966, he set off on an 18 month trip around Europe. The works resulting from this were presented in his first exhibition ‘Photographs from a moving car’ at the Museum of Modern Art in New York in 1968, curated by John Szarkowski. During the mid-60s, he focused on colour photography. His works have been featured in numerous individual and group exhibitions across the world and are represented in international collections including at the Museum of Modern Art, New York and the Museum of Fine Arts, Boston. In 1979, Joel Meyerowitz published his first photobook ‘Cape Light’ and 19 additional publications followed. He lives and works in New York.