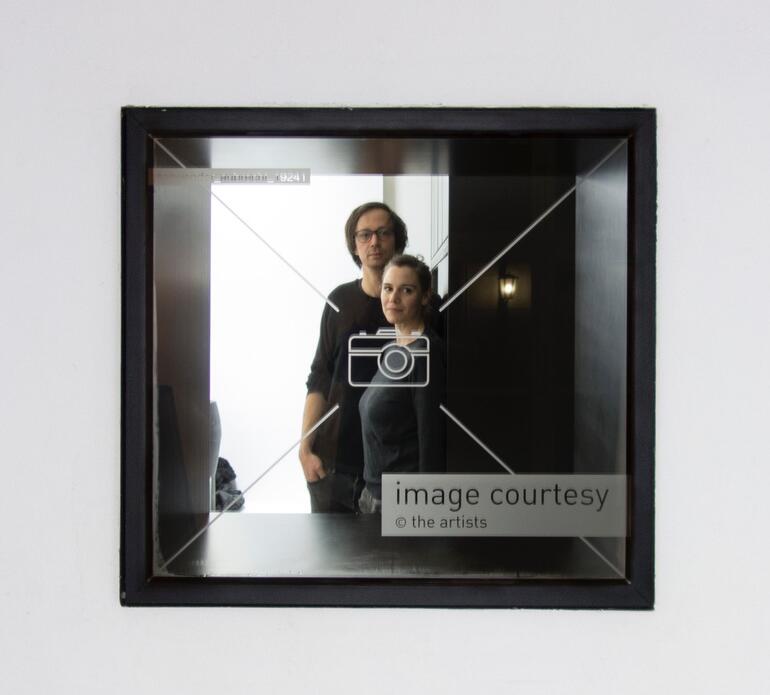 Maria Anwander and Ruben Aubrecht were both born in Bregenz in 1980. From 2003 until 2008, Maria Anwander studied media art and sculpture at the  Academy of Fine Arts in Vienna as well as theatre, film and media studies at  Vienna University. Ruben Aubrecht is also a graduate of the Academy of Fine Arts in Vienna, where he studied computer and video art from 2001 until 2006.  Maria Anwander and Ruben Aubrecht work as independent artists as well as completing projects together as a collective. They have won several prizes and grants and their works have been shown at international solo and group exhibitions.