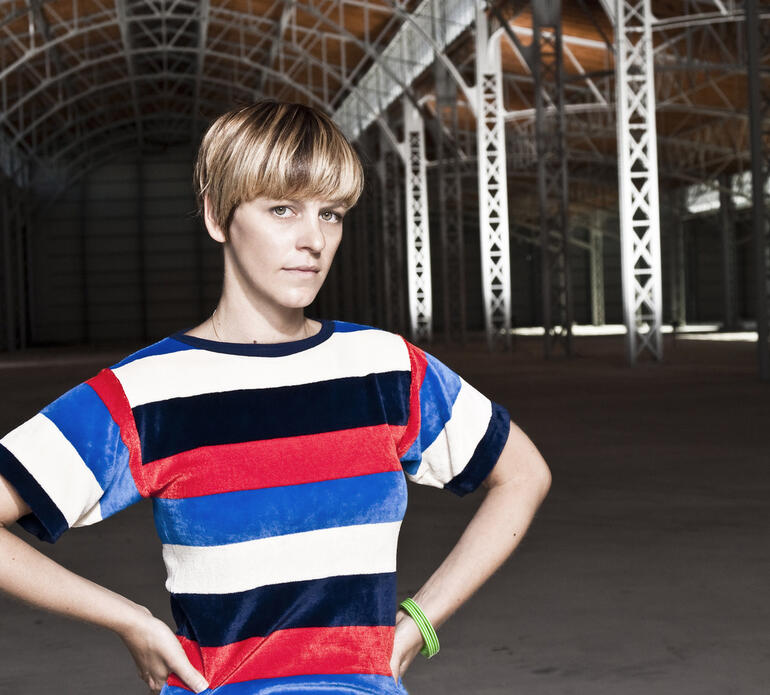 Nina Rike Springer was born in 1976 in Klagenfurt. From 2001 to 2007 she studied photography with Prof. Gabriele Rothemann at the Institut für Bildende und Mediale Kunst at the University for Applied Arts in Vienna, gaining a distinction. From 2004 to 2005 she completed a residential course of study at the Bauhaus University in Weimar. In 2011 she worked as a lecturer at the University for Applied Arts in Vienna. Nina Rike Springer has won several awards, including a state bursary for fine art in 2011, the Kulturpreis Kärnten in 2013 and the BMUKK “outstanding artist award” in 2016.