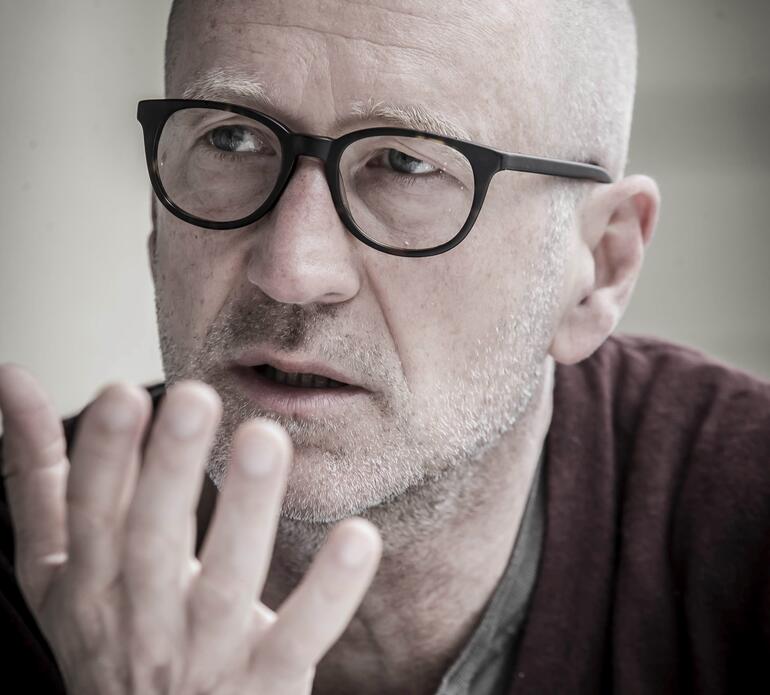 Peter Lohmeyer was born in Niedermarsberg, Germany, in 1962. He studied at the Westphalian School of Drama in Bochum and established himself as one of the most outstanding German-speaking film and theatre actors. He received several awards, including an audience award as “Actor of the Year” under the German Film Award in 2004 and, in 2007, the Film Award of the Town of Hof. Peter Lohmeyer, who has been acting the role of Death in Jedermann (“Everyone”) at the Salzburg Festival since 2013, has recently started to teach himself visual arts. He presented this additional talent for the first time in 2017, at an exhibition put on by the Walentowski Galerien in Salzburg and then again in 2018 at a solo exhibition entitled Darf ich bitten? (“Shall we dance?”) at Galerie Weihergut, also in Salzburg. Peter Lohmeyer lives and works in Hamburg.