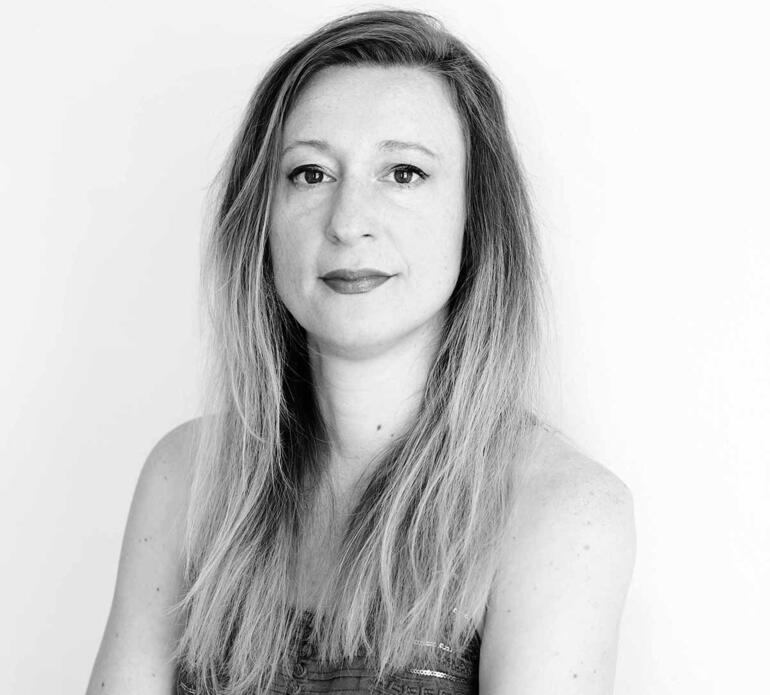 Sissa Micheli was born in 1975 in Bruneck in Italy. From 2000 to 2002 she studied at the Schule Friedl Kubelka für künstlerische Fotografie in Vienna, completing her diploma studies between 2002 and 2007 at the Vienna Academy of Fine Arts with Professor Franz Graf, Professor Gunther Damisch and Professor Matthias Herrmann, and gaining a distinction. Sissa Micheli has received several prizes and bursaries, including the Vienna Academy prize and the Premio Pagine Bianche d'Autore, Milan, in 2008, the Paris and London studio scholarships awarded by the BKA in 2009 and 2013, and the Austrian state bursary for artistic photography in 2015. In 2016 she was awarded the “Artist of the Year” prize by the South Tyrol Artists’ Association and the HGV. Her work has been shown in numerous national and international individual and group exhibitions and is represented in public and private collections. Sissa Micheli lives and works in Vienna.