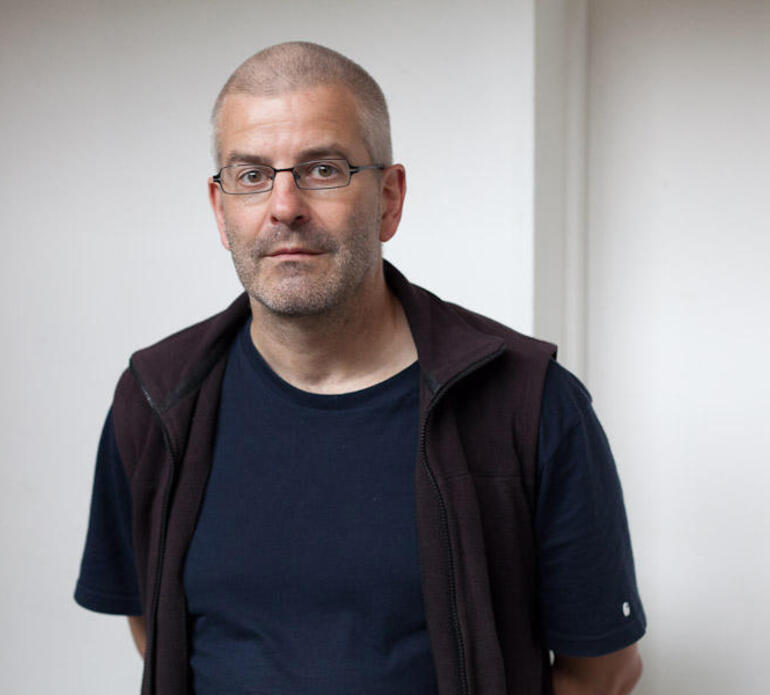 Thomas Rentmeister was born in Reken in Germany in 1964. He started out studying art at the Kunstakademie Düsseldorf, Münster department from 1984 to 1985. He then went on to study under Günther Uecker and Alfonso Hüppi at the Kunstakademie Düsseldorf from 1987 to 1993. In 1999, he was awarded a lectureship at the Kunsthochschule Kassel followed by a guest professorship at the Universität der Künste Berlin from 2002 to 2004. From 2005 to 2006, he was a lecturer at the Kunsthochschule Berlin Weißensee. Then in 2007, Thomas Rentmeister became a guest professor at the Braunschweig University of Art where he has been Professor of Sculpture since 2009. Thomas Rentmeister has received numerous awards, including the Piepenbrock Prize for Sculpture, Berlin in 2002. His works have featured in numerous solo and group exhibitions and are represented in some international public collections. He lives and works in Berlin.