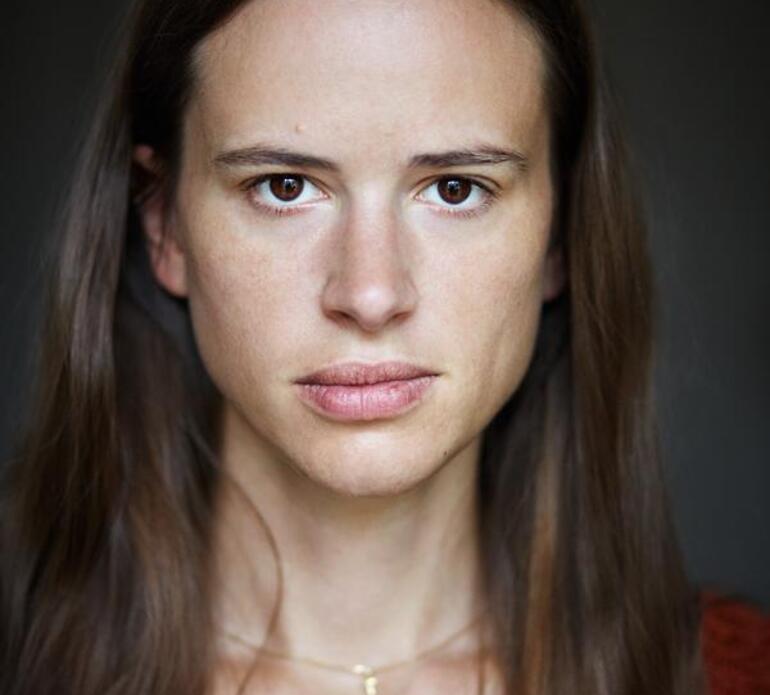 Tina Lechner was born in 1981 in St. Pölten. From 2007 to 2013 she studied art and photography at the Vienna Academy of Fine Arts with Matthias Herrmann and Martin Guttmann. From 2010 onwards her work has been shown in individual and group exhibitions at home and abroad, including in institutions such as the 21er Haus, Vienna (2014), the Kunsthalle Wien (2015), the C/O Berlin (2016) and the Muzeul de Arta Cluj-Napoca in Romania (2016). Tina Lechner’s work is represented in public and private collections. She lives and works in Vienna.