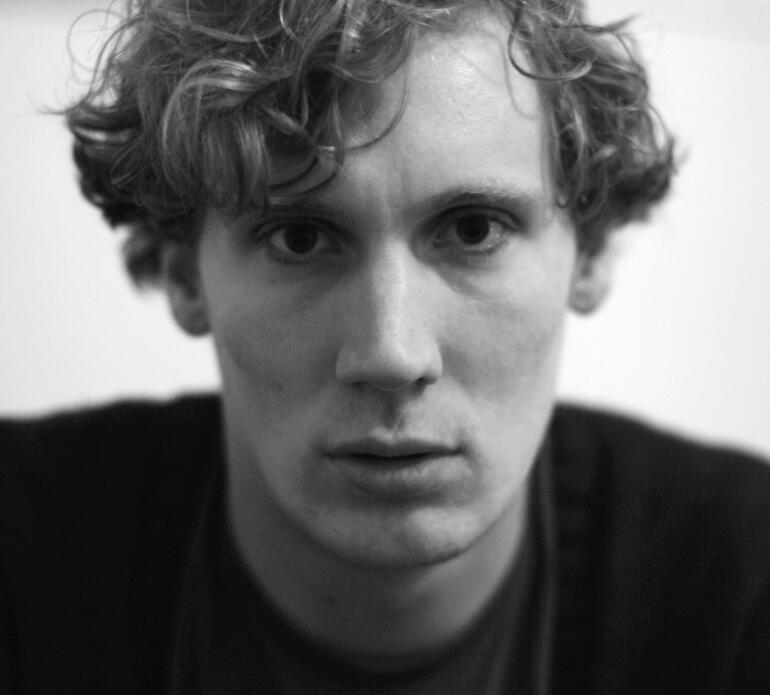 Ulrich Pester was born in Hanover in 1980. He studied graphic design at the Braunschweig University of Art (2002-2009) and studied fine art under Prof. Hartmut Neumann and Prof. Walter Dahn (2004-2010). Ulrich Pester was presented with the Promotion Prize for Visual Arts by the Federal Ministry for Education and Research in 2009 and in 2012, accepted the Marianne Defet Painting Scholarship in Nurnberg. His works have been on display in both solo and group exhibitions since 2006. The artists has been living and working in Cologne since 2010.