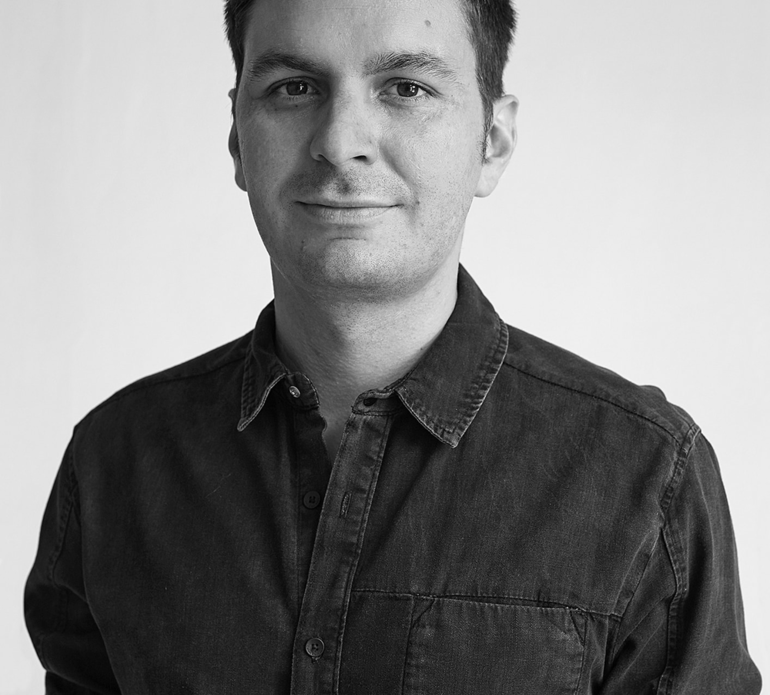 Julius Brauckmann was born in Krefeld in 1986. He gained his degree at the University of Fine Arts in Hamburg in 2012 and went on to complete a postgraduate course at the Academy of Media Arts Cologne from 2013 to 2017. In 2017, he was awarded the new ‘Young Art’ prize from Siegen Art Association which dedicated a solo exhibition to him to mark the occasion. In addition to further solo exhibitions such as, more recently, Pop;68, Cologne (2018) and at the Parkhaus Kunsthalle Düsseldorf (2017), his works have also been featured in various joint exhibitions including at the Biennale Cologne – New Talents, Agrippaviertel Cologne (2018), Wallraf-Richartz-Museum, Cologne (2016), Philara Collection, Düsseldorf (2015) and Haus der Kunst, Munich (2011). He lives and works in Düsseldorf.