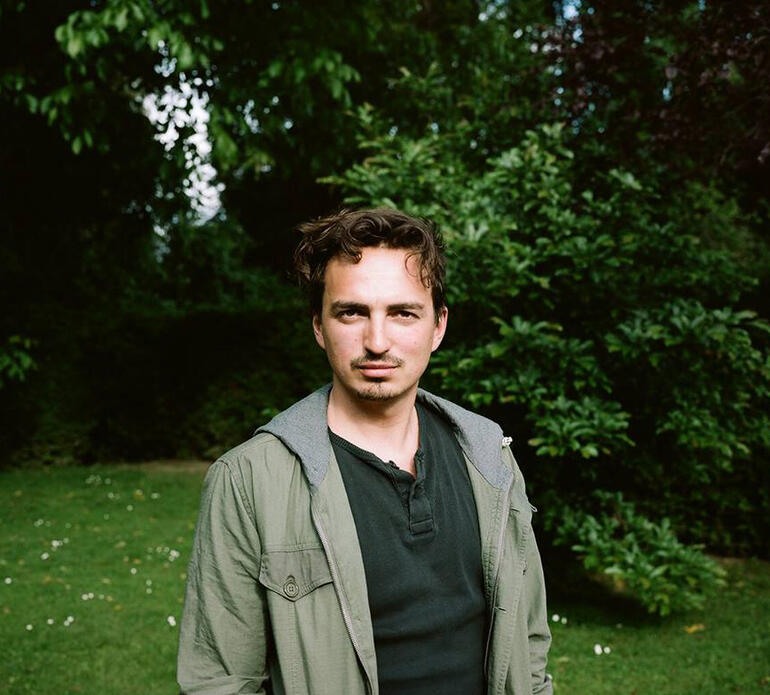 Arnold Pöschl was born in Klagenfurt in 1981. His training began at the Karl Franzen University in Graz, where he started studying history and cultural science in 2002. From 2004 to 2005, he deepened his knowledge of theatre, film and linguistics at the University of Bologna. From 2005 to 2008, he studied history at the University of Vienna and photography/audiovisual media at the HGBLV in Vienna (2006-2008). In summer 2007, Arnold Pöschl worked on film sets and as a photo assistant in New York City. This was followed by employment as a photographer in the photo studio of the Art History Museum in Vienna, where he worked from 2008 to 2009. The following year, he attended classes in artistic photography at the Friedl Kubelka college, directed by Anja Manfredi. Arnold Pöschl has been working as a freelance photographer since 2009, and since then has been presenting his work at exhibitions in Austria and abroad. He lives in Vienna and Klagenfurt.