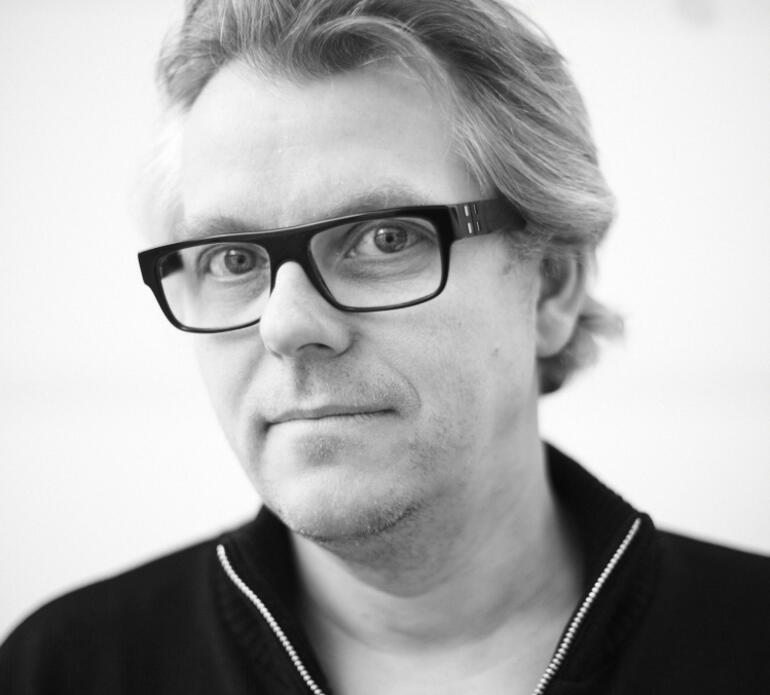 Axel Lieber was born in Düsseldorf in 1960. He enrolled at the Düsseldorf Art Academy in 1978, where he studied sculpture and graduated as a master class student in 1984.  In 1992, he founded the group inges idee (public art) together with Hans Hemmert, Thomas Schmidt, and Georg Zey. From 1991 until 2016, he held several teaching posts and ran workshops at art academies in Scandinavia, Germany, and Switzerland. From 1995 until 1999, he was lecturer for sculpture at the Malmö Art Academy.  Together with inges idee, he was a visiting lecturer at the Bauhaus Universität Weimar in 2004 and returned there for a visiting professorship from 2006 until 2007. Since 1993, he has realised numerous art-for-architecture projects, on his own and with inges idee, has had numerous international solo shows as well as taken part in group exhibitions, and was the recipient of many prizes and grants.  Axel Lieber has been a member of the Royal Swedish Academy of Fine Arts since 2016 and lives and works in Stockholm and Berlin.