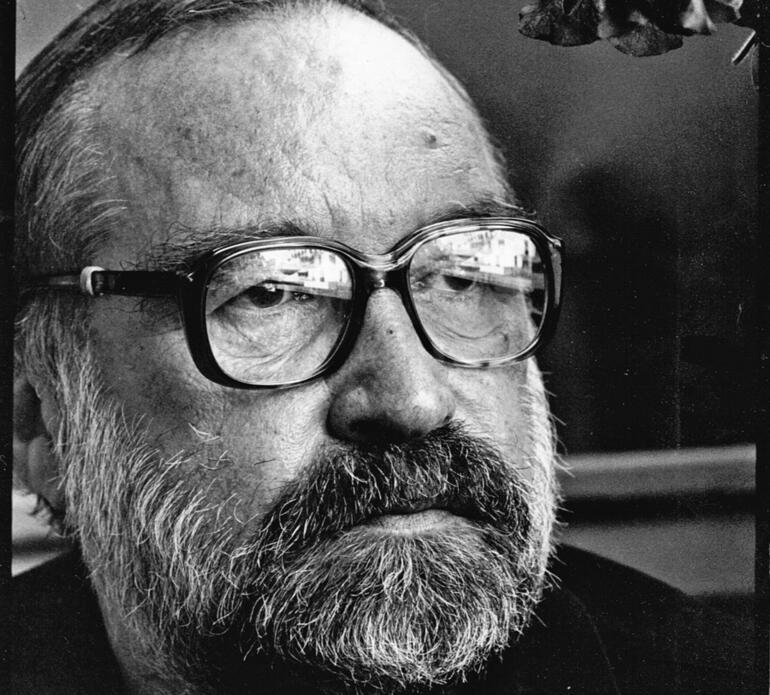 Hans Bischoffshausen was born in Feld am See in 1927. He started out studying Architecture at the Graz University of Technology in 1946 but broke off his studies after five semesters. In 1947, he ‘fell into painting’ and began to teach himself the painting techniques of Classical Modernism. His works were featured in solo exhibitions at the Galleria del Cavallino in Venice for the first time in 1957 and in 1959 at the Galerie nächst St. Stephan in Vienna. In 1959, he was awarded the 1st Johanneum Award for Contemporary Painting, Graz, followed by a residence in Paris from 1959 to 1971 where he became a member of the ZERO-Avantgarde. He also worked as a writer and culture critic and from 1964 to 1969 published his own cultural magazine ‘Bischoffshausen und die Kultur’. Hans Bischoffshausen died in Villach in 1987.