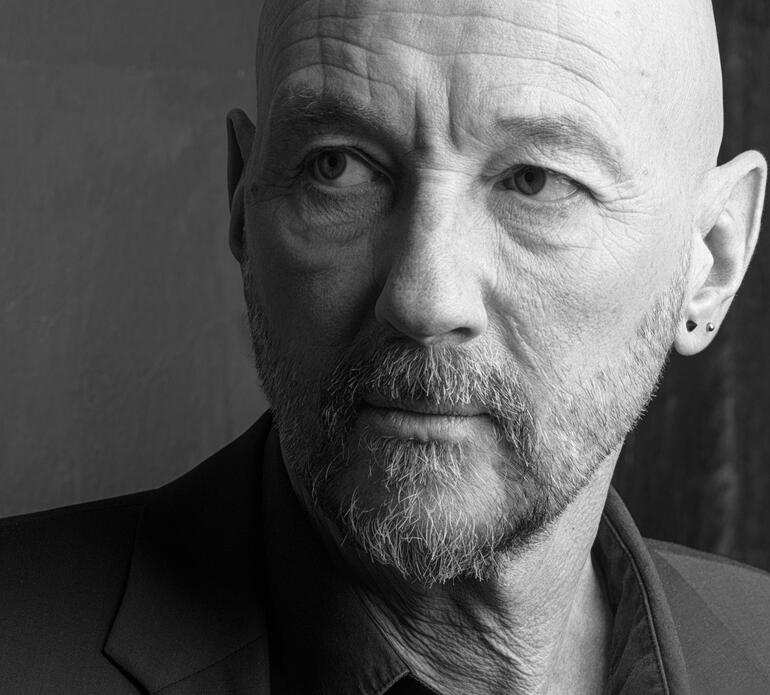 Jakob Gasteiger was born in Salzburg in 1953. This is also where he studied at the University of Music and Performing Arts from 1970 to 1974, graduating with a degree in stage design. In 1976 he moved to Vienna where he attended the Graphic Arts School (Graphische Lehr- und Versuchsanstalt), while at the same time devoting considerable time and effort to painting. Since then the artist has featured in over 300 solo and group exhibitions both in Austria and elsewhere, including the Personal Structures Project at the 55th Venice Biennial (2013). In 2016 the Salzburg Museum dedicated a major solo exhibition to him. Jakob Gasteiger has received several awards, including the Anton Faistauer Award for Painting (Salzburg, 1990), and in 1995 and 1999 he participated in the 24th and 26th Austrian Graphic Design Competition, where he received the City of Innsbruck Award. In 2017 he was given the Fine Arts Award of the Province of Lower Austria. He lives and works in Vienna and in the Weinviertel region of Austria.