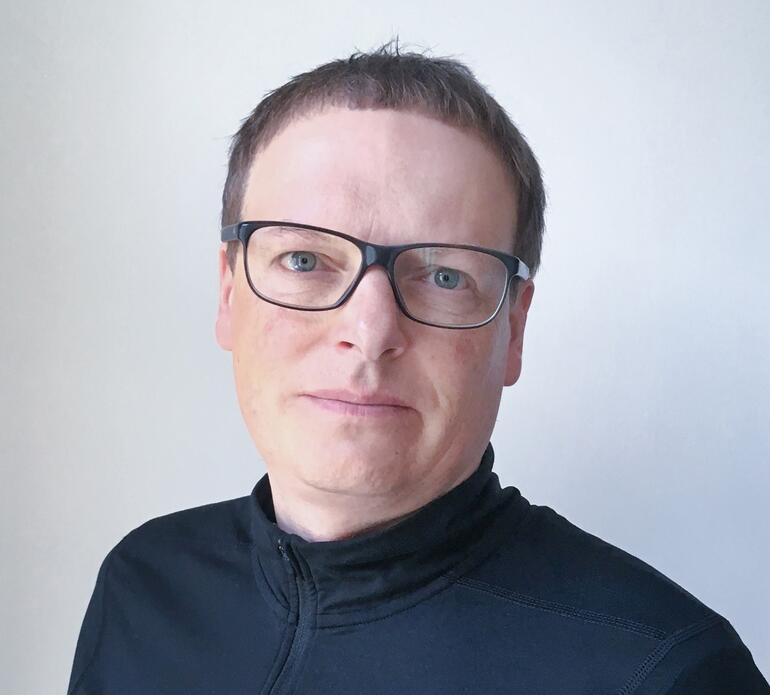 Born in Bonn in 1970, Jens Liebchen has lived in Berlin since the early 1990s, and studied ethnology at the Free University of Berlin. Since 1995 he has devoted himself entirely to photography. From 2010 to 2013 he lived and worked in Japan. His works have been exhibited internationally in numerous solo and group exhibitions. Politics & Art – Art & Politics attracted special attention and was shown by the Goethe Institute in a touring exhibition throughout the world. Another focus of his work has been on books. His book DL07 – Stereotypes of War, a Photographic Investigation was given a prominent place in Parr/Badger’s The Photobook – A History. Jens Liebchen featured in the project The La Brea Matrix in Los Angeles. Over the last few years, Liebchen has held numerous workshops for the Goethe Institute. His works are represented in national and international collections including the Art Collection of the German Bundestag (Parliament), the DZ Bank Art Collection in Frankfurt, the French National Library in Paris and the Museum of Contemporary Art (MOCA) in Los Angeles.