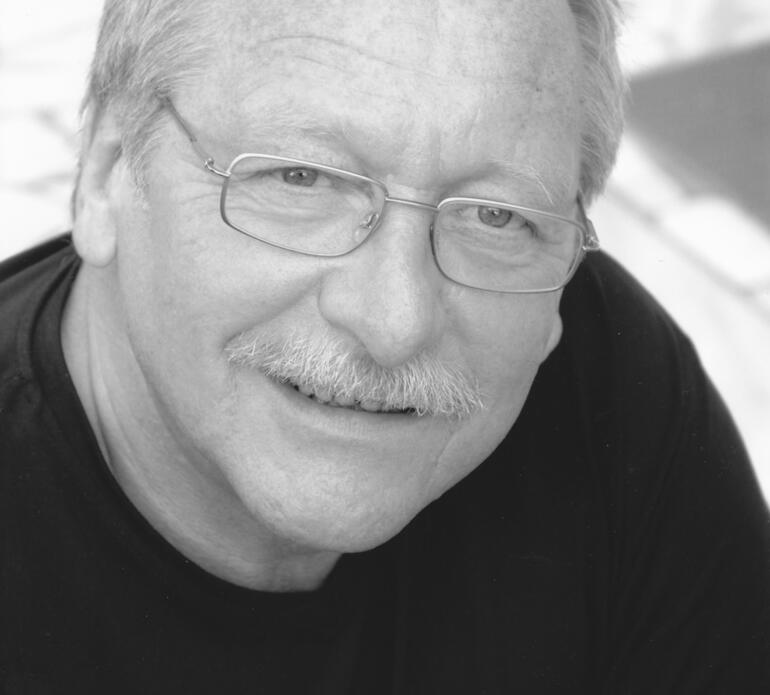 KARL BRANDSTÄTTER was born in 1946 in Lautz, near Villach. He began his training at the Academy of Fine Arts in Vienna in 1965, graduating with a diploma in 1970. In 1966 and 1967, he received advancement awards from the City of Salzburg, where he subsequently worked at the summer academy and attended Johnny Friedlaender's etching class. After being awarded a French government grant in 1968, he continued his studies in Paris, where he lived and worked until 1977. In 1980, Karl Brandstätter designed the special stamp "Modern Art in Austria". He has been a member of the Vienna Künstlerhaus since 1995 and became an honorary professor in 2000. His works have been exhibited in Austria and abroad. Karl Brandstätter lives and works in Ebenthal, Carinthia.