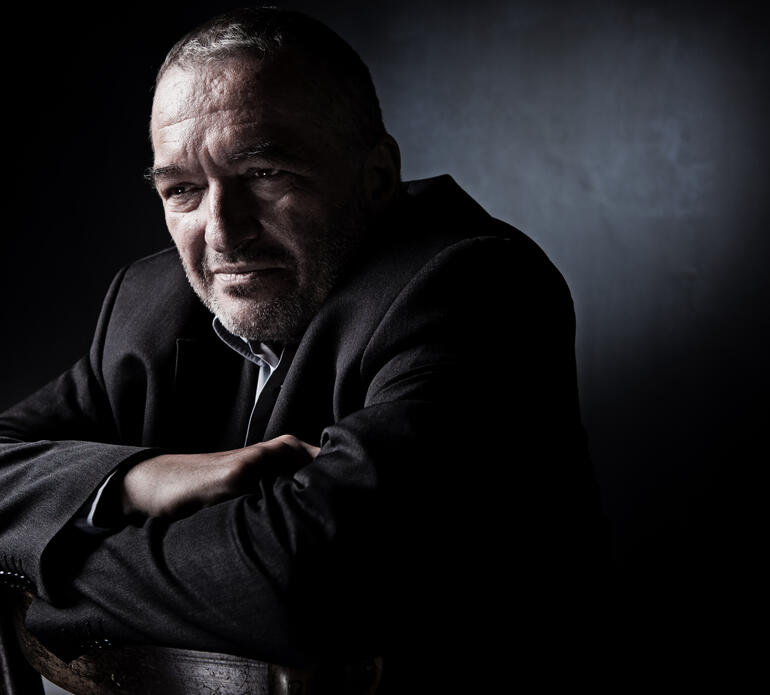 Markus Riebe was born in Gmunden, Upper Austria, in 1955 and graduated at Linz University of Art and Design in 1979. He has run his own studio for computer-assisted art and digital media in Gallneukirchen since 1986. His works can be found in public and private collections and have featured in solo and group exhibitions in various European countries as well as in Australia, Iran, and the United States. He has exhibited works in exhibitions at the Neue Galerie in Linz (1989), the Regional Museum of Linz (1993), the Künstlerhaus in Vienna (1998 and 2005), the Museum of Contemporary Art in Isfahan (2017) and the Los Angeles Center for Digital Art (2018). His artistic productions have also been shown at computer festivals, such as the SIGGRAPH Art Show in Chicago, the TISEA in Sydney, ComputerArt Deutschland and the Ars Electronica Festival in Linz. Markus Riebe has received several awards and recently won the first prize in the Anglo-Italian Academy of Art Award at the Chianciano Terme Art Museum in 2015.