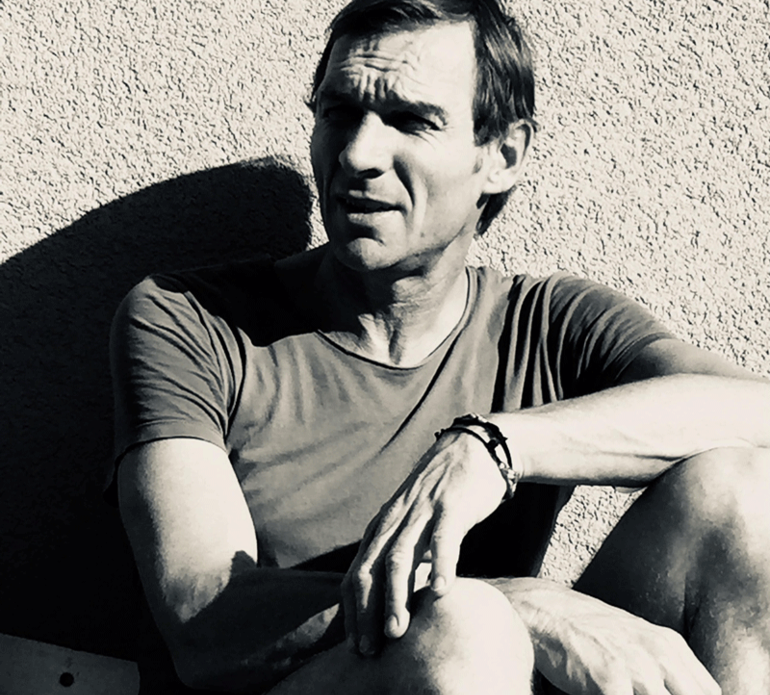 Peter Klare was born in Jena in Germany in 1969. He studied painting in Maldonado, Uruguay from 1987 to 1988 and at the Academy of Fine Arts, Munich from 1992 to 1996. In 1996, he continued his studies at the University of California, Los Angeles where he was awarded a Master of Fine Arts in 1998. His works have been featured in international solo and group exhibitions including at the Galeria Leyendecker in Santa Cruz de Tenerife, Tenerife, the Galerie Loevenbruck in Paris, the Union Gallery in London and Deitch Projects in New York City. Peter Klare has been living and working in Berlin since 2002.