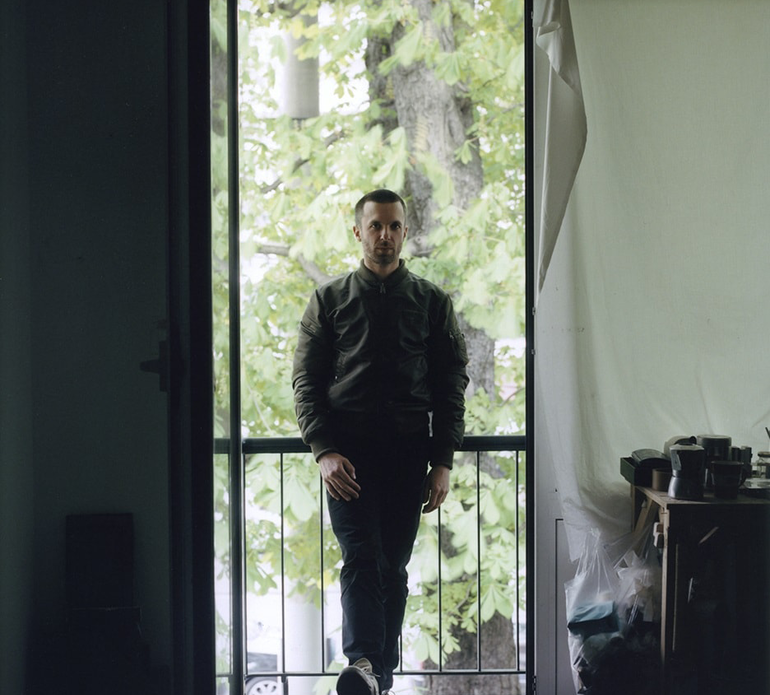 Ralph Schuster was born in Freiburg in Breisgau, Germany in 1982. He studied under Walter Dahn and Hartmut Neumann at the Braunschweig University of Art from 2007 to 2013. He has received numerous awards including project funding from the Kunststiftung NRW (2018), a studio grant from the Kölnischer Kunstverein (2015-2018), an annual scholarship from the State of Lower Saxony for art (2014) and a Fine Arts award from the Federal Ministry for Education and Research, ATLAS – with art students exhibiting their works (Bundeskunsthalle, Bonn, 2013). Ralph Schuster’s works have been exhibited, among other places, at the Kölnischer Kunstverein (2017), Kunsthalle Recklinghausen (2015, 2016), Philara Collection, Düsseldorf (2014), Sprüth Magers, Berlin (2013), MAI 36 Galerie, Zürich (2010) and Bonner Kunstverein (2010). He lives and works in Cologne.