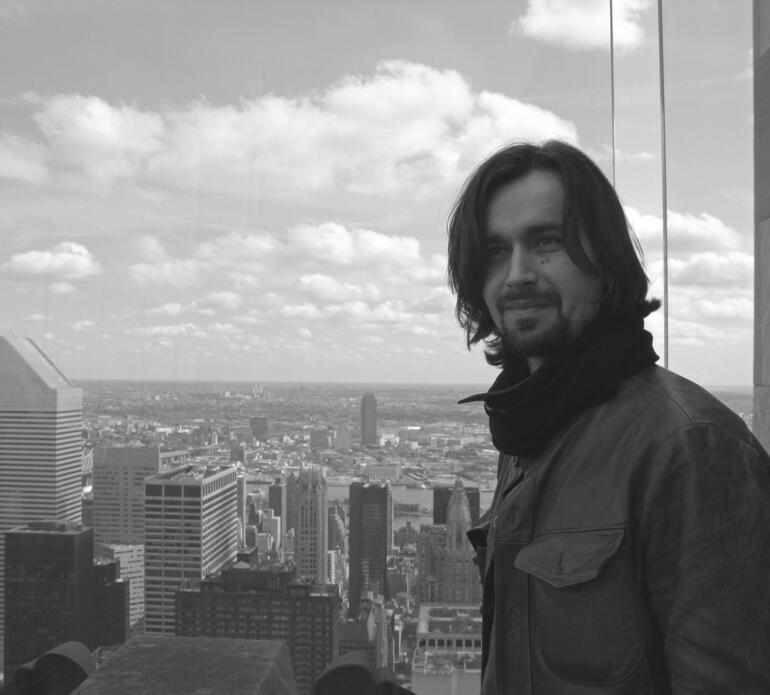 was born in 1978 in Bardejov in Slovakia. Between 1997 and 2000 he studied privately with the academic sculptor Dusan Poncák and completed his advanced level education as a metalsmith in Presov in Slovakia. He went on to study sculpture and restoration at the Academy of Fine Arts in Prague in the Czech Republic, from 2000 to 2004, and from 2004 to 2008 he studied Free Art and Sculpture at the Burg Giebichenstein Kunsthochschule Halle (Saale) in Germany, obtaining his diploma in 2008. Robert Kunec has won several awards, including the Italian art prize Premio COMEL Arte Contemporanea in 2013, and the ARTWARD artist-in-residence in 2014 (Alain Servais collection, Brussels, Belgium). He lives and works in Halle.