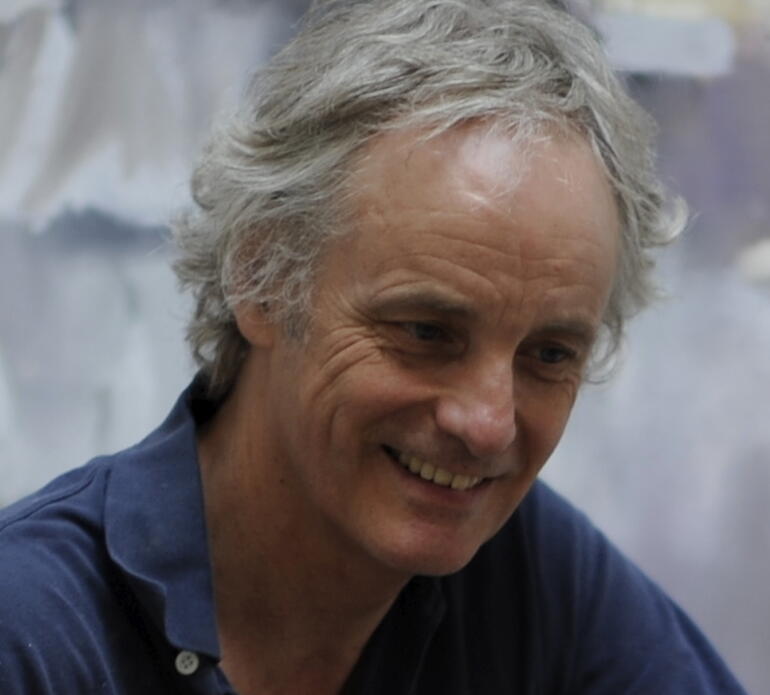 SIMON EDMONDSON was born in 1955 in London, where started his training at the City and Guilds College of Art from 1973 to 1974. From 1974 to 1977, he studied at Kingston Polytechnic in London, from where he graduated with a BA in Fine Arts. He subsequently obtained a Master's degree in painting at the Chelsea College of Arts (1977-1978). After completing his studies, he obtained a grant which enabled him to continue his training at Syracuse University in New York, from where he graduated in 1980 with a Master of Fine Arts degree in painting. He returned to London the same year. Since 1982, his works have been displayed at solo and group exhibitions in various European countries, Argentina and the USA, among others. He has been living and working in Madrid since 1991.