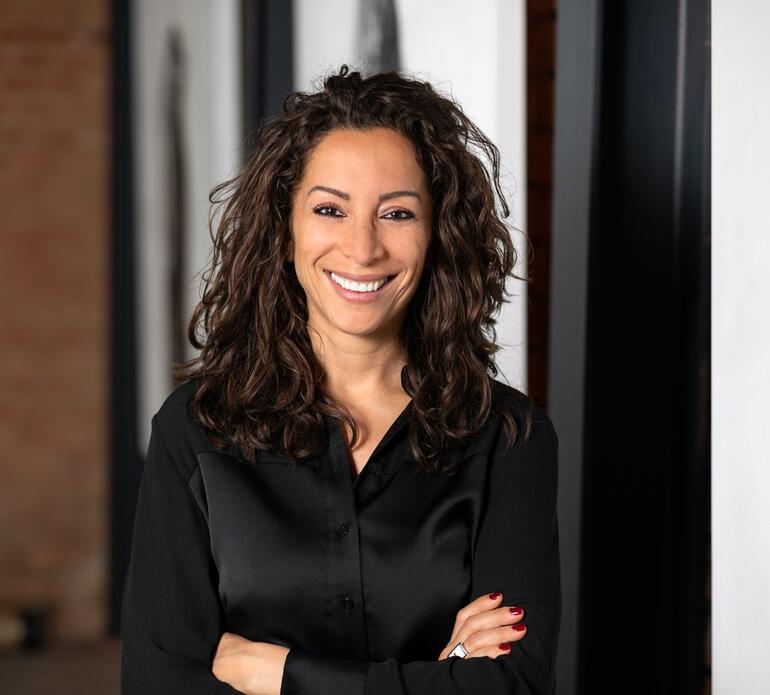 Soli Kiani was born in Shiraz, Iran in 1981. She studied painting, animation film and tapestry with Christian Ludwig Attersee at the University of Applied Arts in Vienna, where she graduated in 2012. In 2019 she received the Recognition Prize of the STRABAG Artaward International, which was followed by a solo exhibition at the STRABAG Artlounge in Vienna in November 2019. Additionally, her works were also displayed at the group exhibition “A Matter of Form” at Kunsthaus Horn in 2019. In 2018 her temporary installation Tabiies (Separation) shown in the Lendhafen Klagenfurt was causing a stir. Further solo exhibitions were following, among which in 2020 at the Sotheby´s Artist Quarterly and 2022 in Bank Austria Kunstforum Wien as well as in Galerie Sophia Vonier. Soli Kiani lives and works in Vienna since 2000.