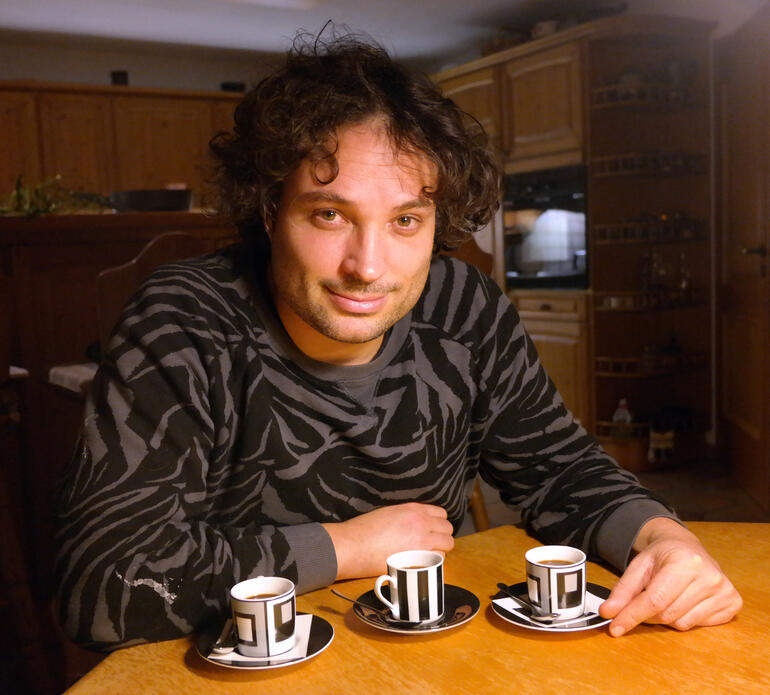 Ulu Braun was born in Schongau in Bavaria in 1976. He studied painting and experimental film at the University of Applied Arts Vienna under Professors Christian Ludwig Attersee and Wolfgang Herzig (1996 – 1999). He then completed film studies at the Filmuniversität Babelsberg Konrad Wolf (2001 – 2006) followed by the receipt of a DAAD scholarship at the Academy of Fine Arts Helsinki in the field of Arts, Time & Space (2007 – 2008). He has received several awards including the prize for ‘Best Film – German Section' at the Oberhausen Short Film Festival (2017), the Berlin Art Prize (2014) and the Marler Video Art Prize (2014). His works have featured at institutions such as the Berlinische Galerie (2017), Centre Pompidou, Paris (2016), Hirshhorn Museum and Sculpture Garden, Washington D.C. (2015), Bonn Museum of Art (2010) and Kunsthalle Vienna (2009). Ulu Braun is a member of the YKON artists’ collective and together with Roland Rauschmeier, is co-founder of the artistic duo BitteBitteJaJa. He lives and works in Berlin.