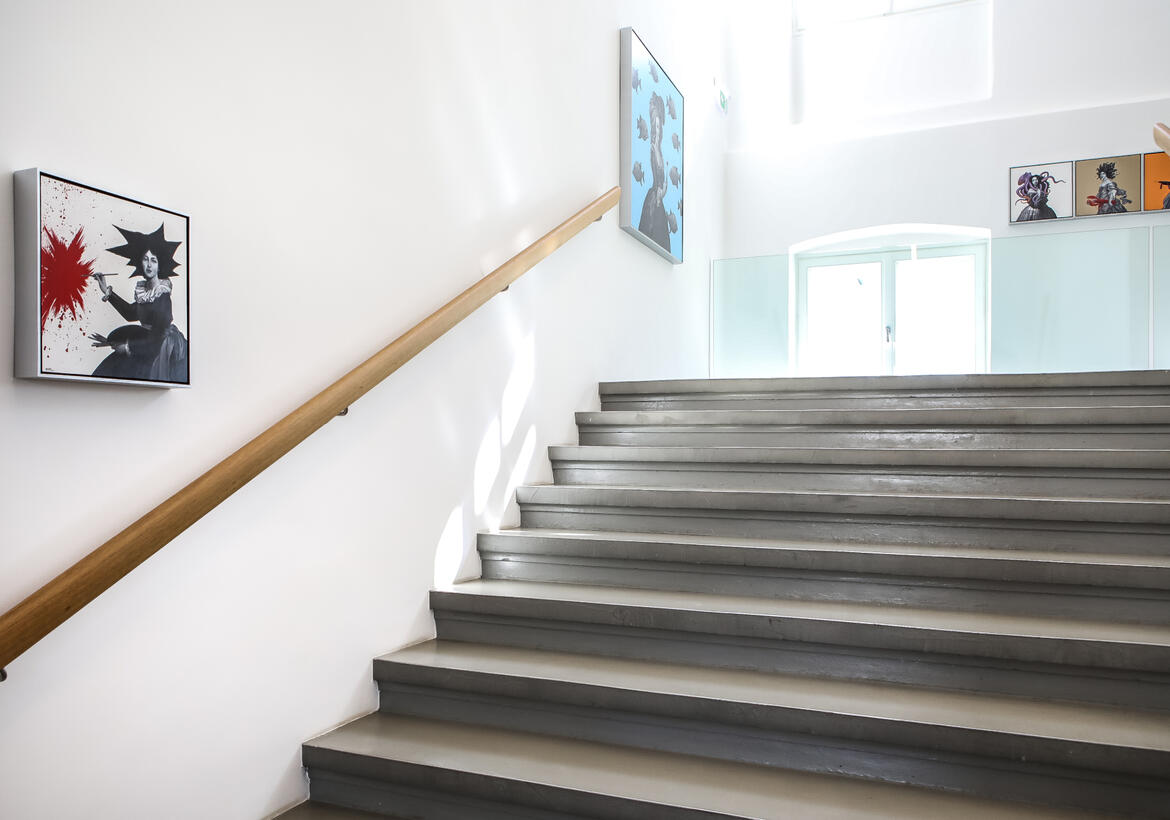 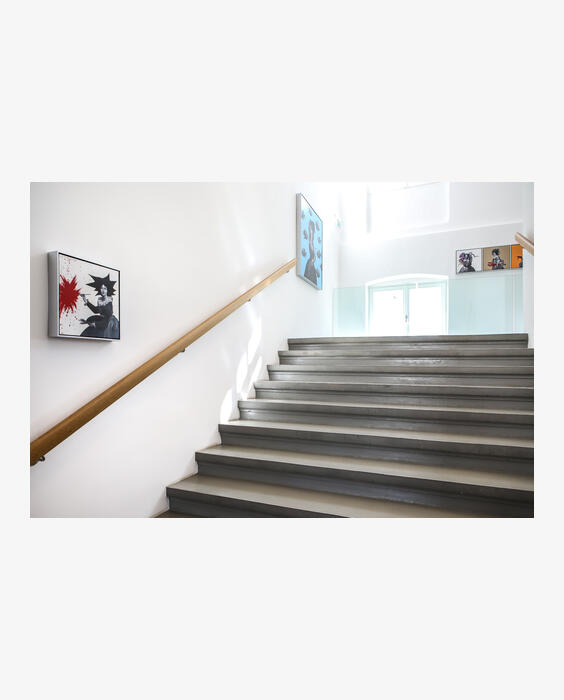 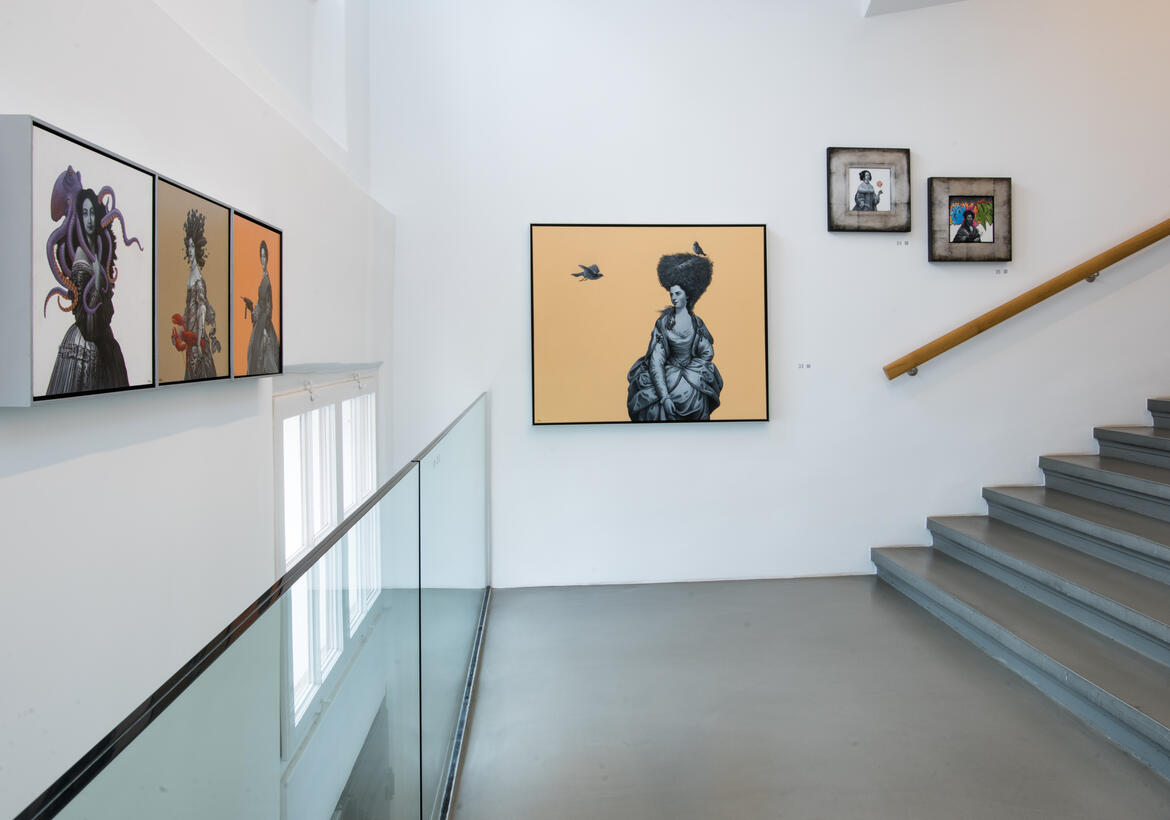 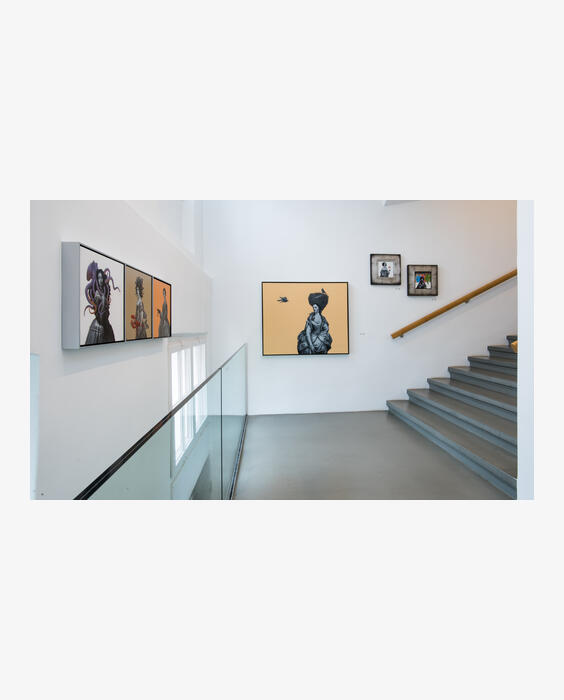 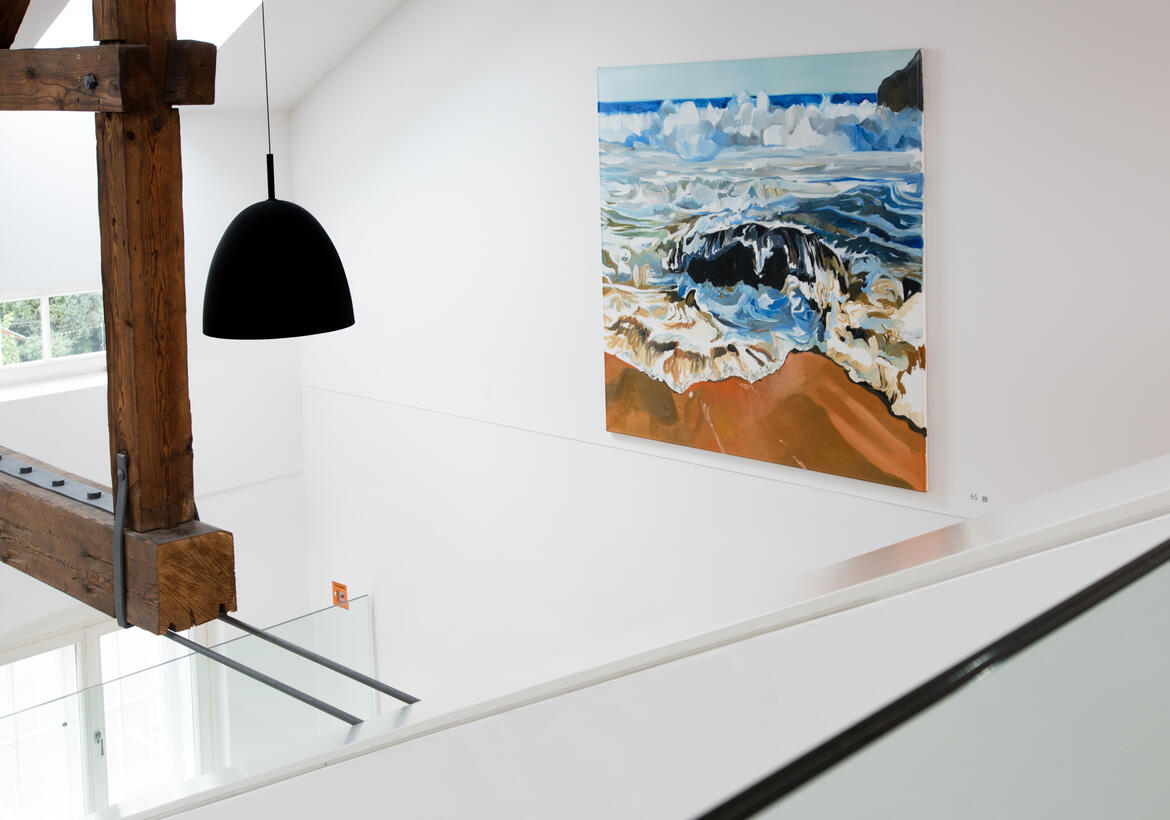 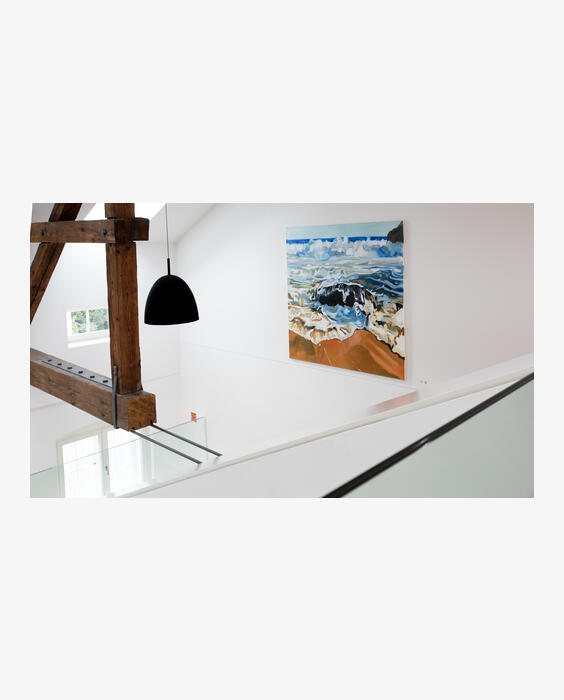 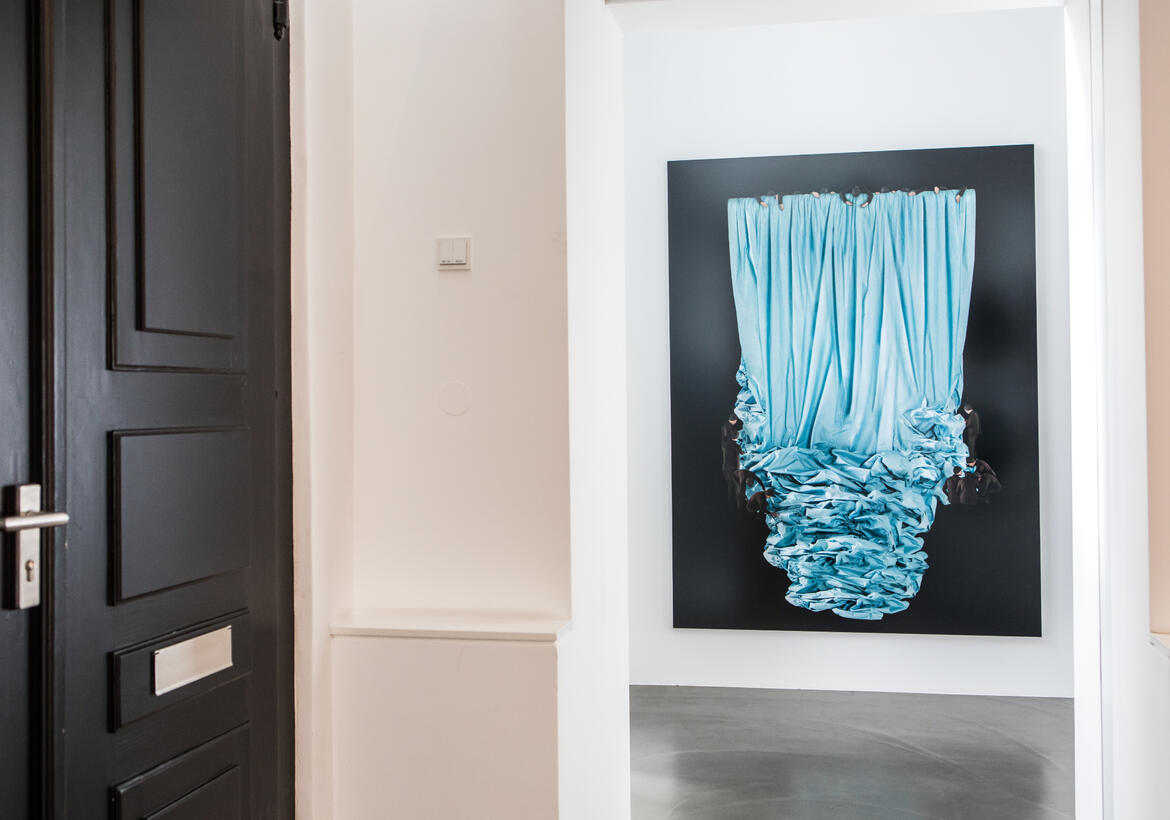 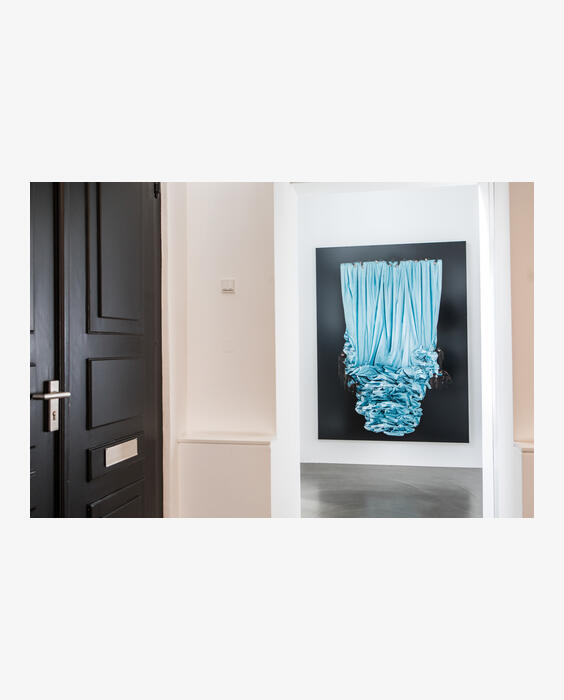 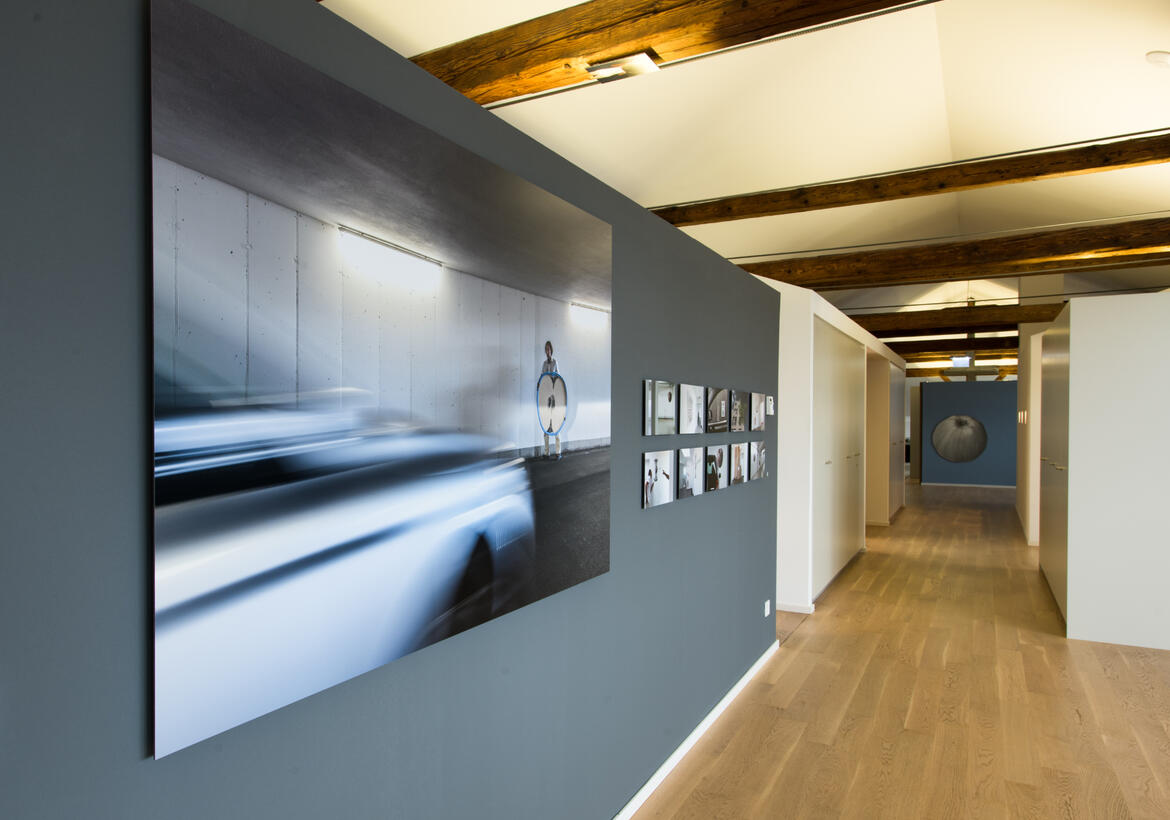 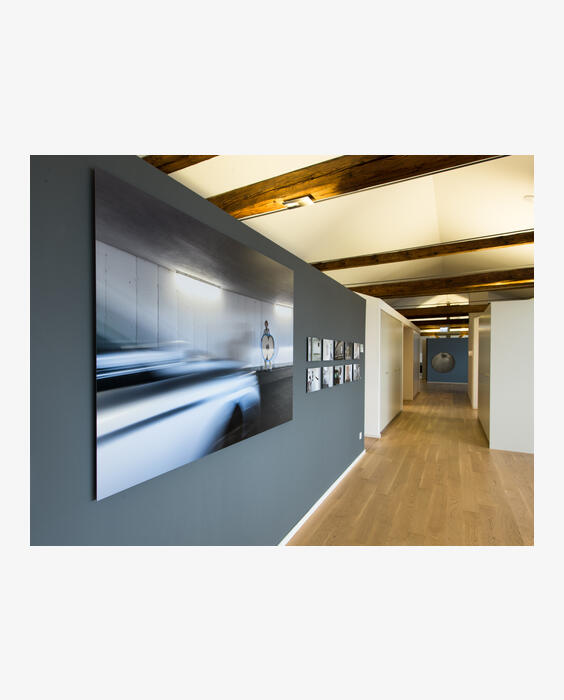 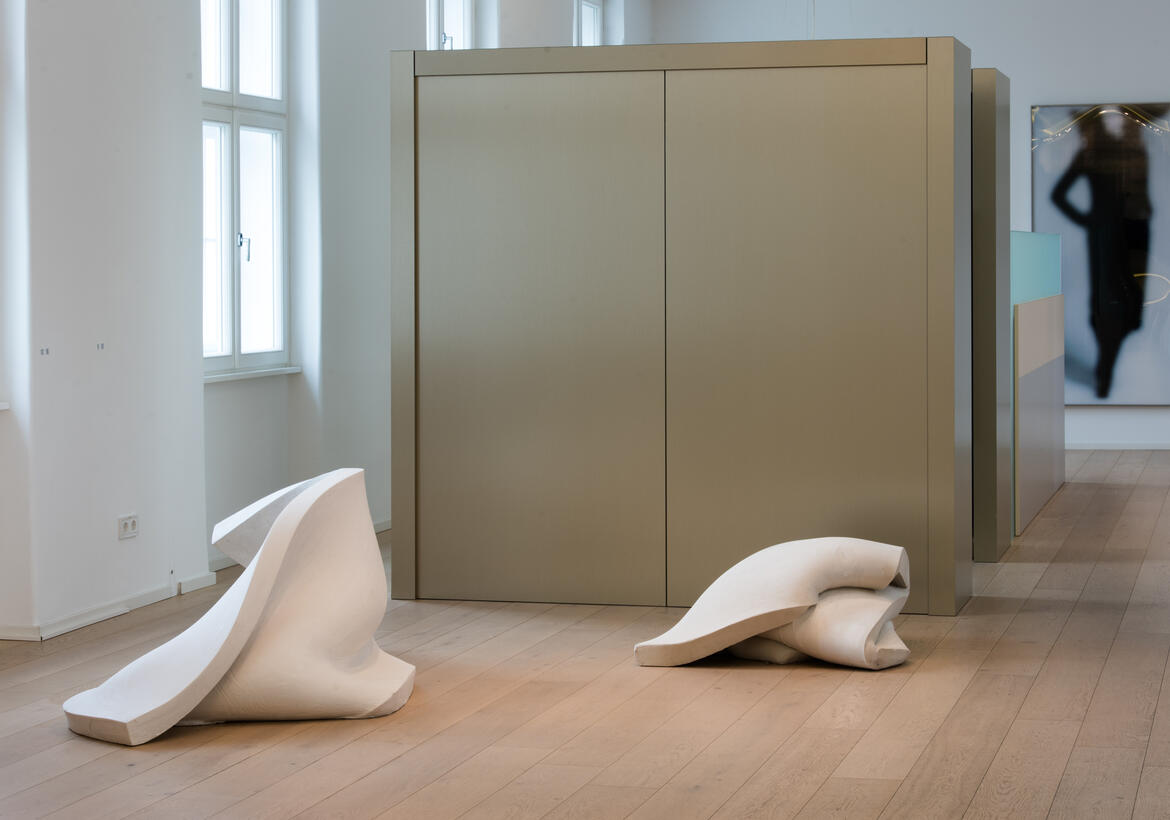 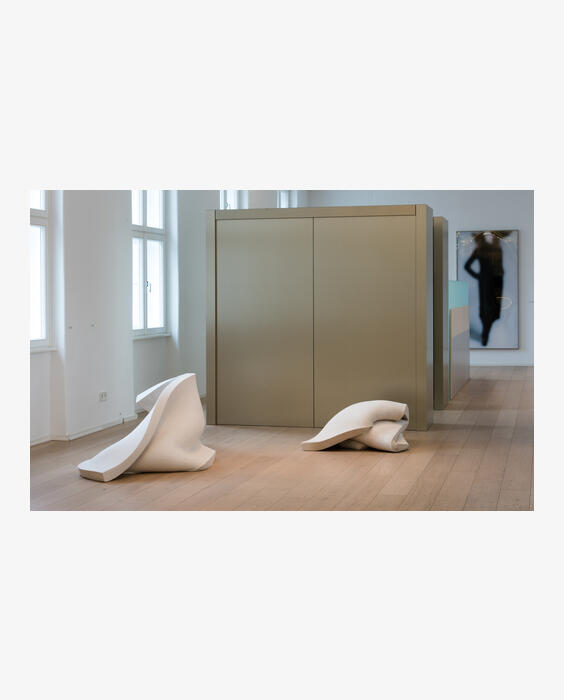 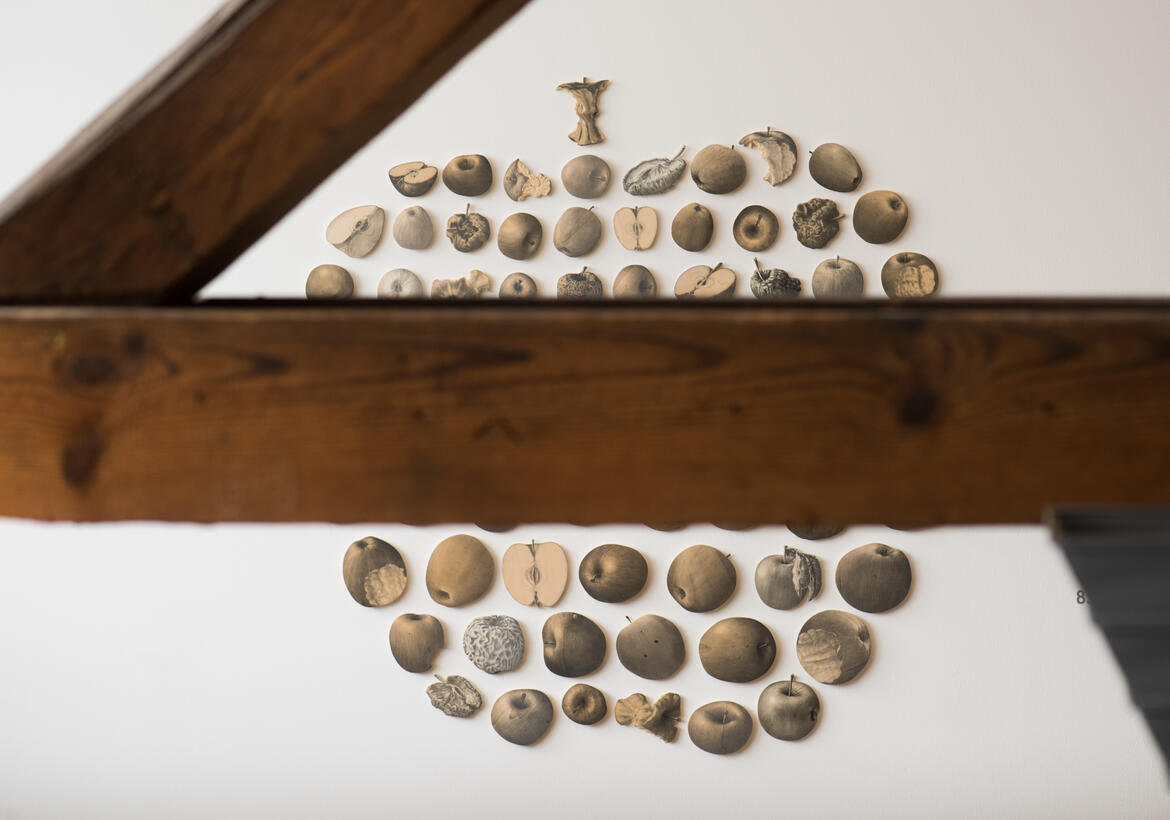 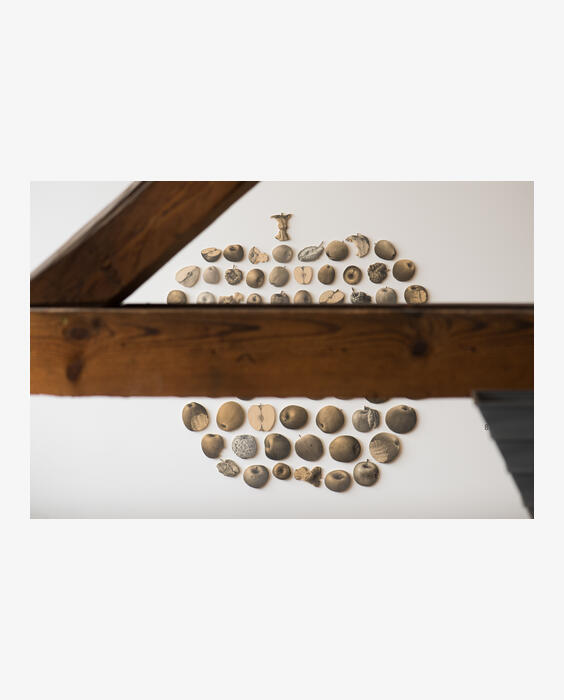 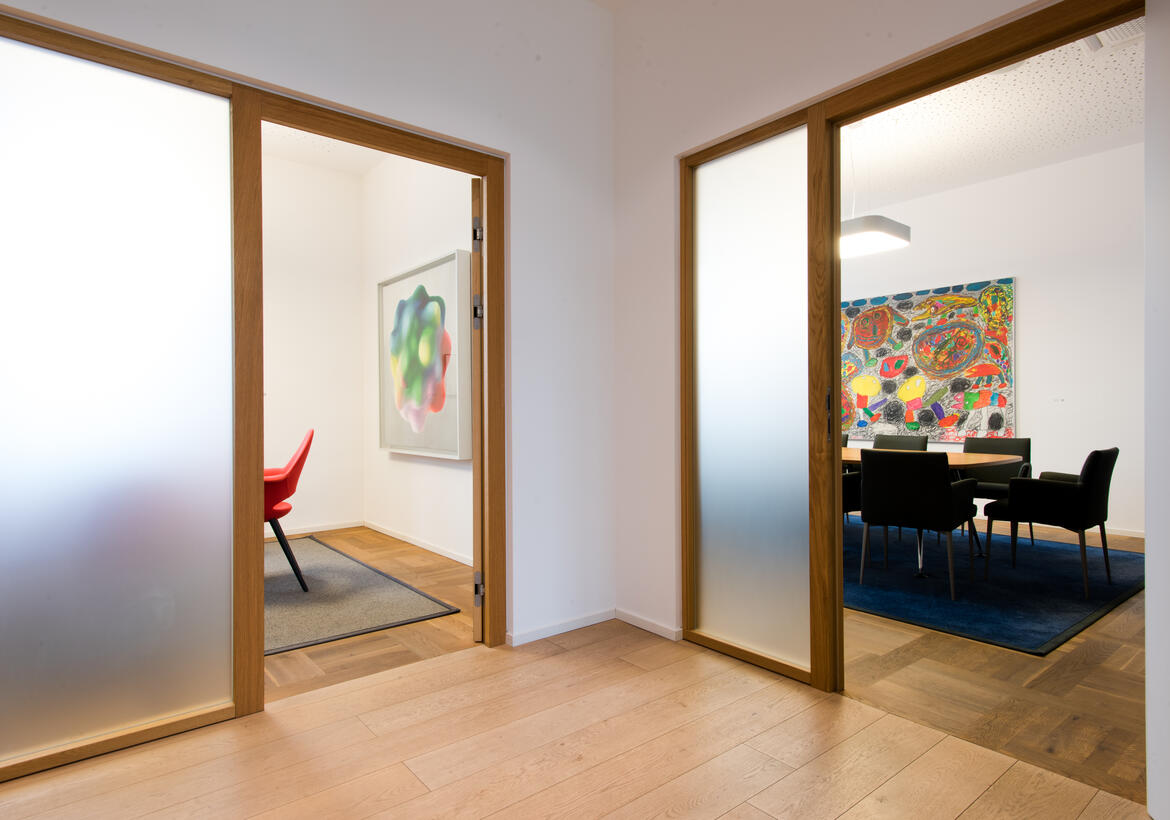 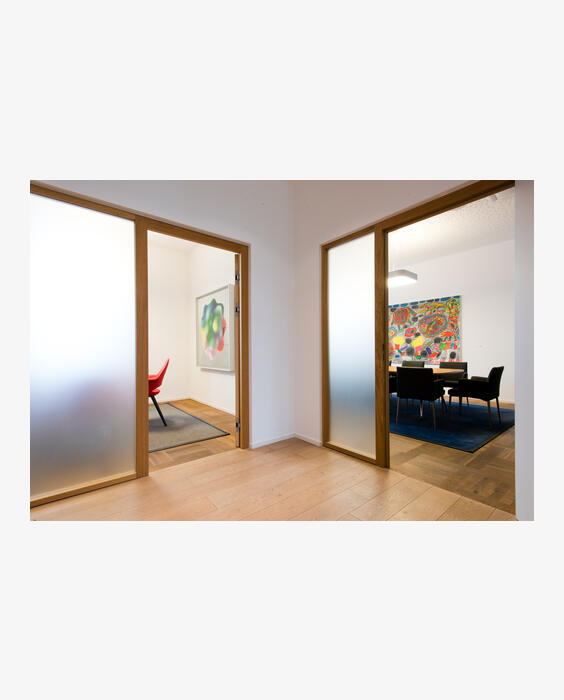 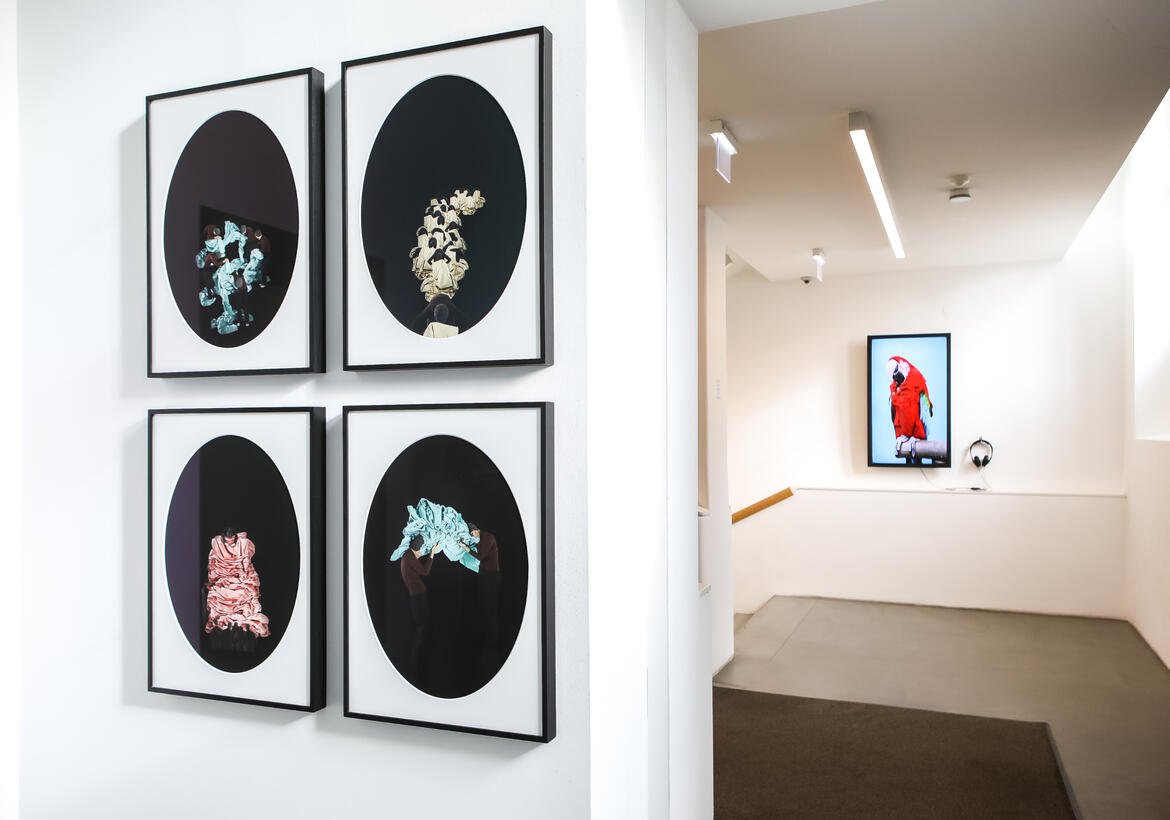 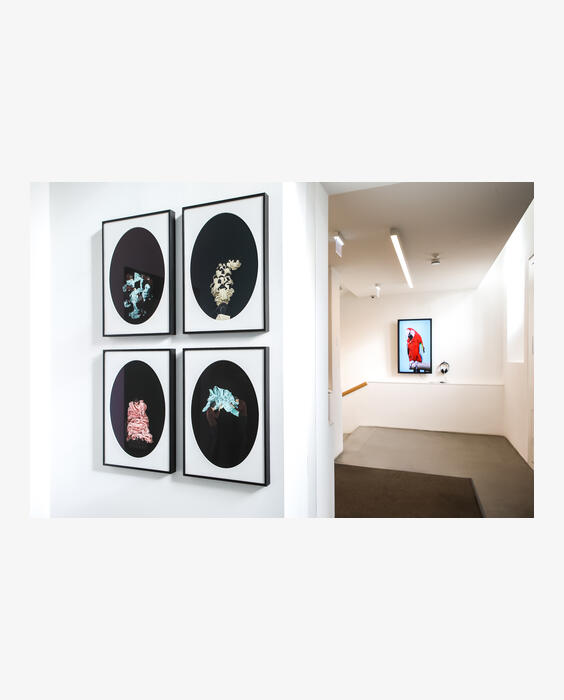 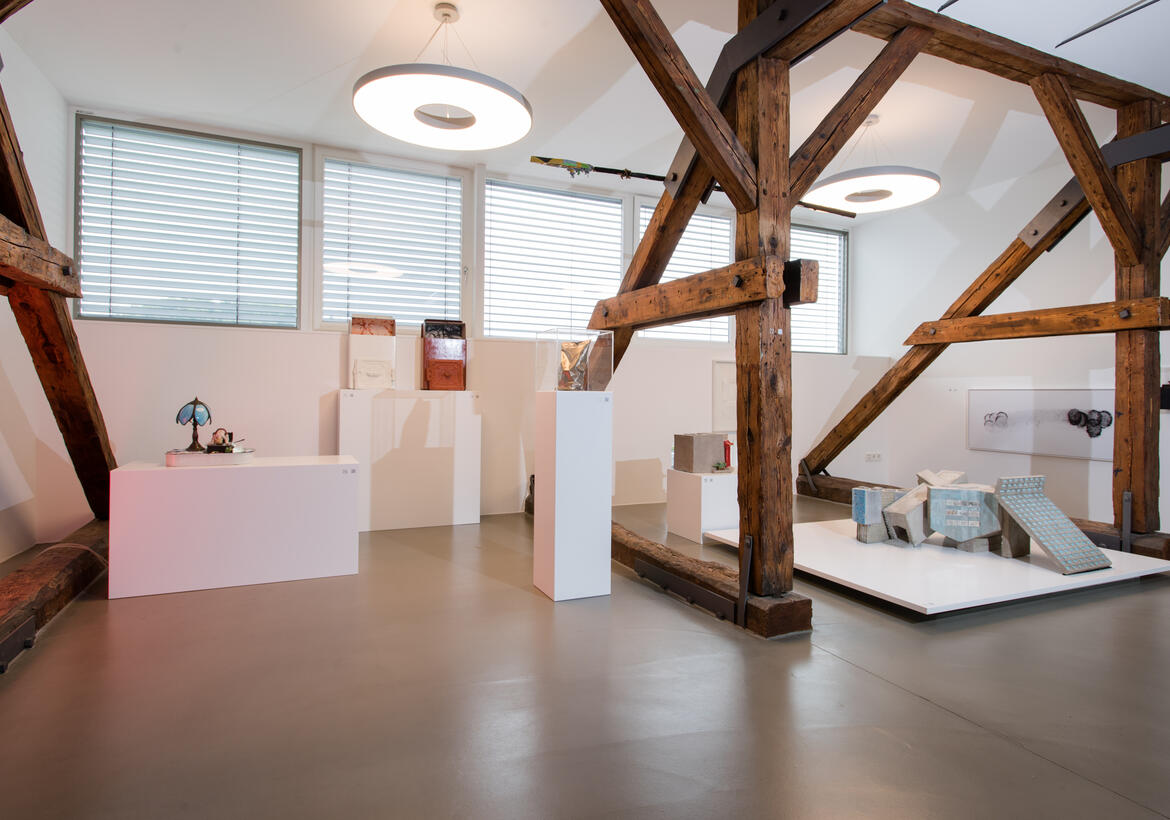 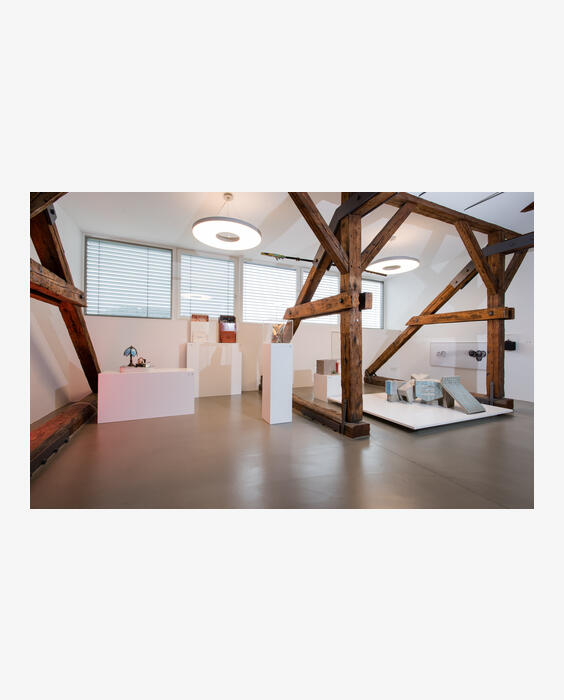 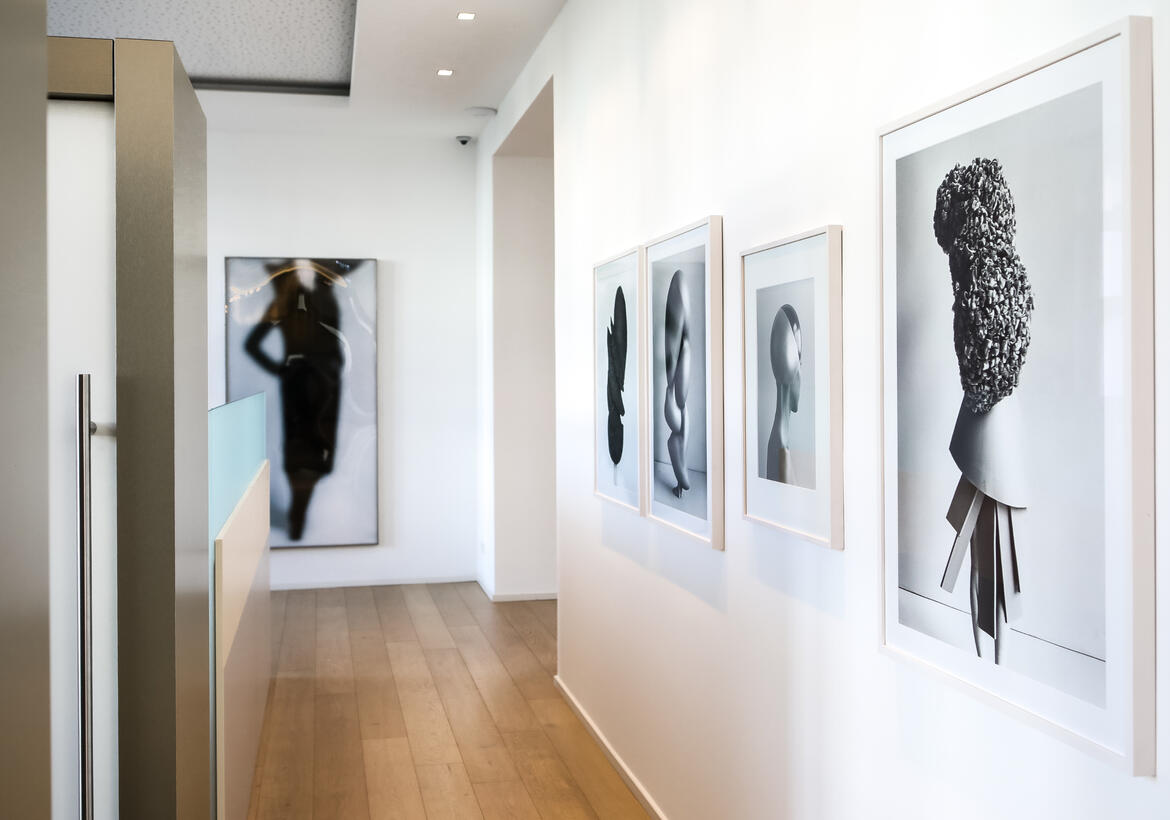 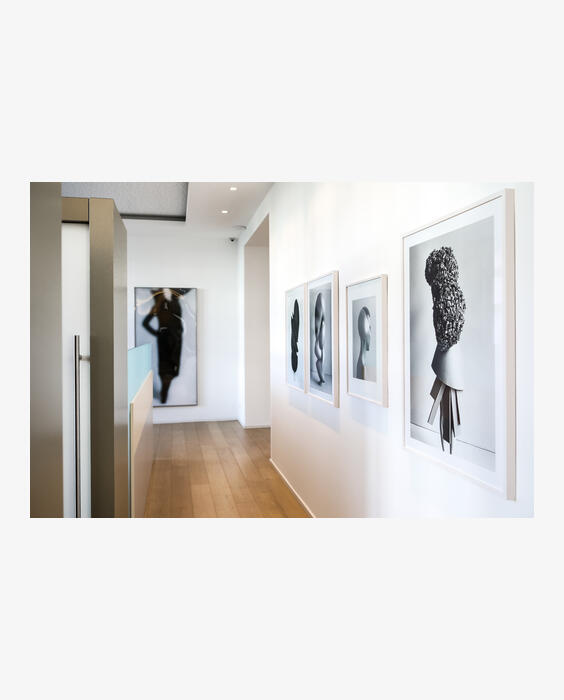 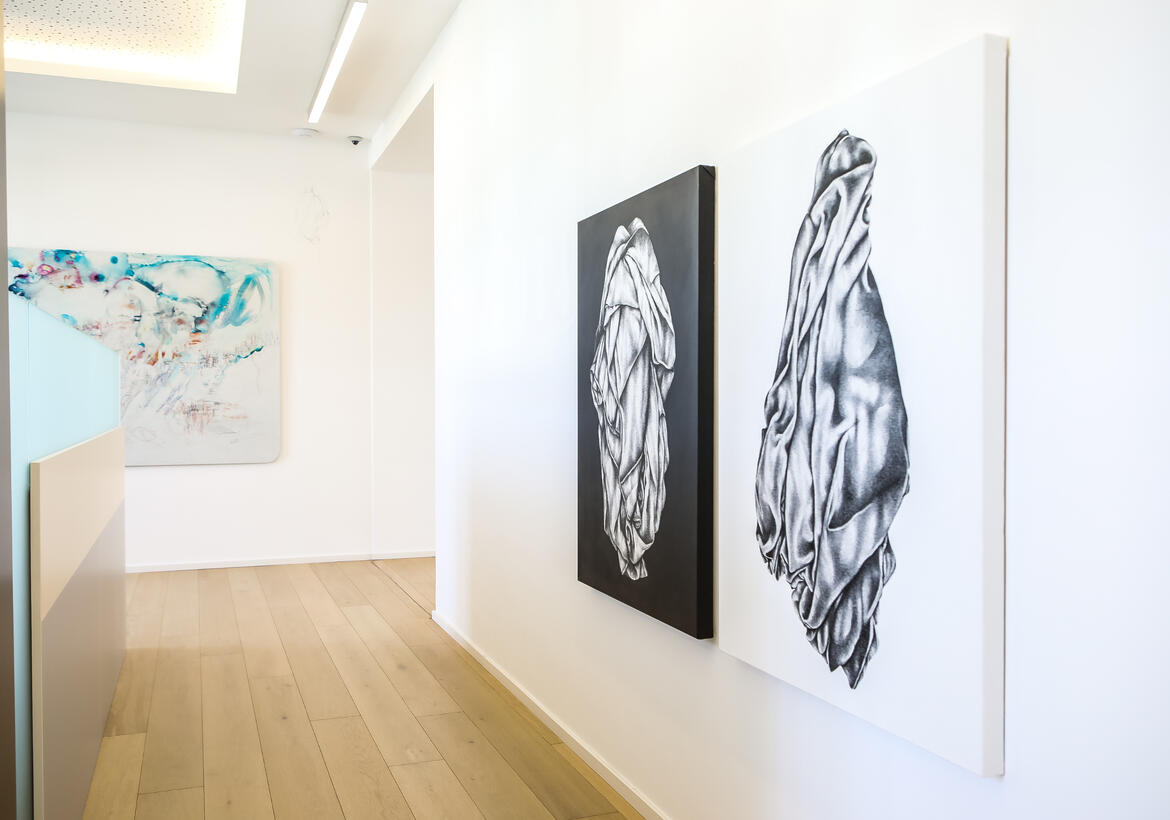 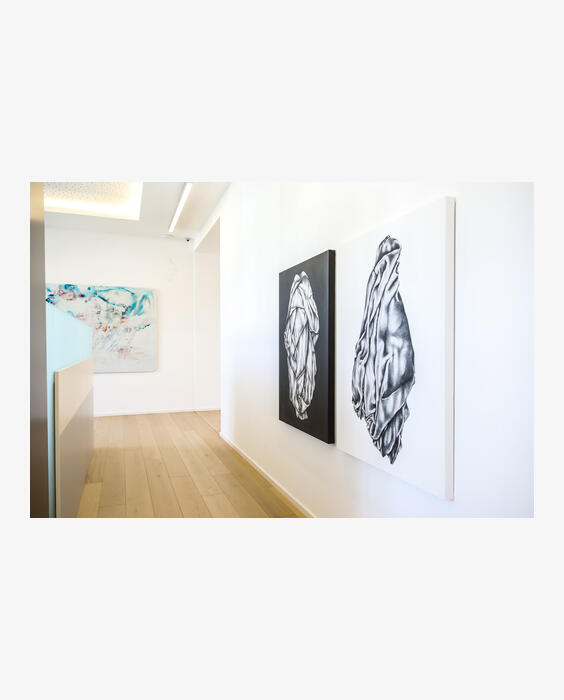 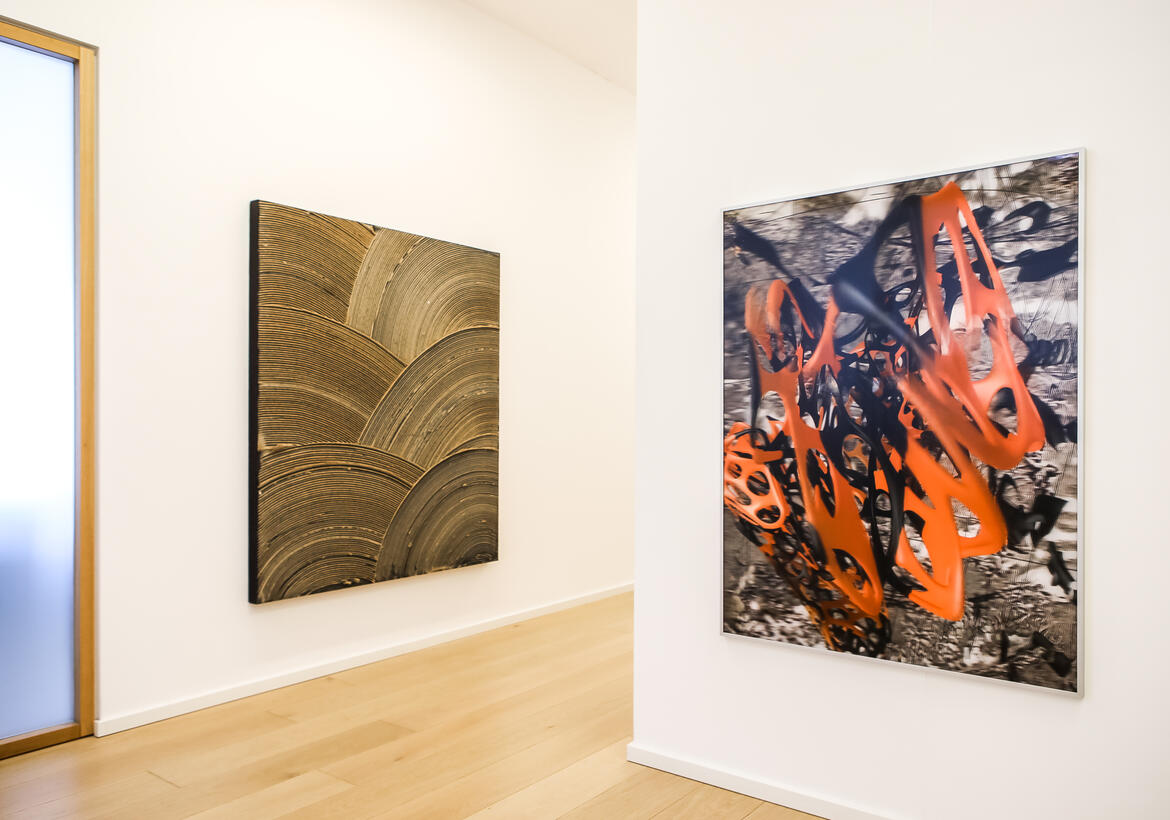 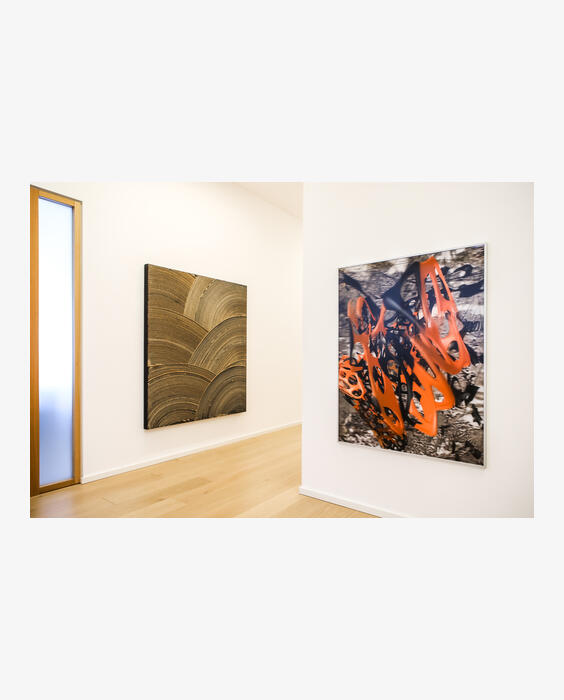 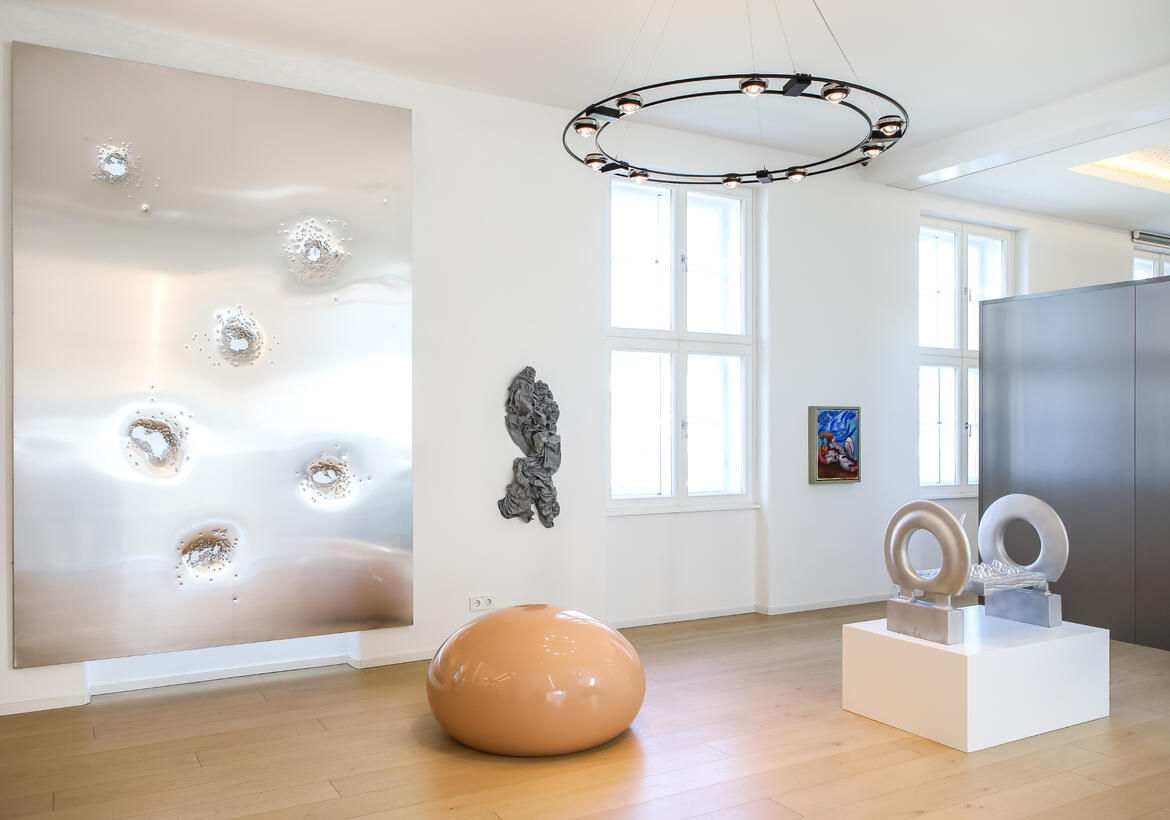 KUNSTHAUS : KOLLITSCH opened its doors to its first exhibition, SCHAU….1, on 30 September 2014. It ran until 3 July 2015, moving in hitherto unknown terrain, as it was not at all obvious at the beginning how the requirements of a public exhibition on corporate premises could be reconciled with running a business. Even at the time, this first show assumed sizeable proportions, featuring 69 works by 22 artists. Since then the number of exhibits has almost doubled, and the most recent exhibition alone, SCHAU….5 (1 October 2018 to 5 July 2019) recorded far above a thousand visitors, offering not only regular guided tours and an exhibition catalogue, but also an opportunity to experience each work on mobile devices, using a specially developed KUNSTHAUS : KOLLITSCH app.

For the first time, SCHAU….6 will be held alongside a special exhibition entitled BAUM….SCHAU, using the same exhibition space. Based on the temporary artistic intervention For Forest – The Unending Attraction of Nature (2019) by Klaus Littmann, the BAUM….SCHAU will feature 15 exhibits from the Kollitsch Collection as well as loaned items on the wide-ranging subject of trees, woodlands, nature and the environment. A range of artistic approaches have been selected, representing an in-depth look at this area. The different works take a variety of forms, expressing the way nature is treated and has been impacted by humans.

The exhibition SCHAU….6 (4 October 2019 to 10 July 2020) comprises 126 works by 45 international contemporary artists who have entered into some exciting interaction with one another, opening up interesting perspectives. New works by both established and young artists from the Kollitsch Collection as well as loaned items from artists, art galleries and private owners have been gathered into a heterogeneous exhibition that reflects the broad orientation of the collection.