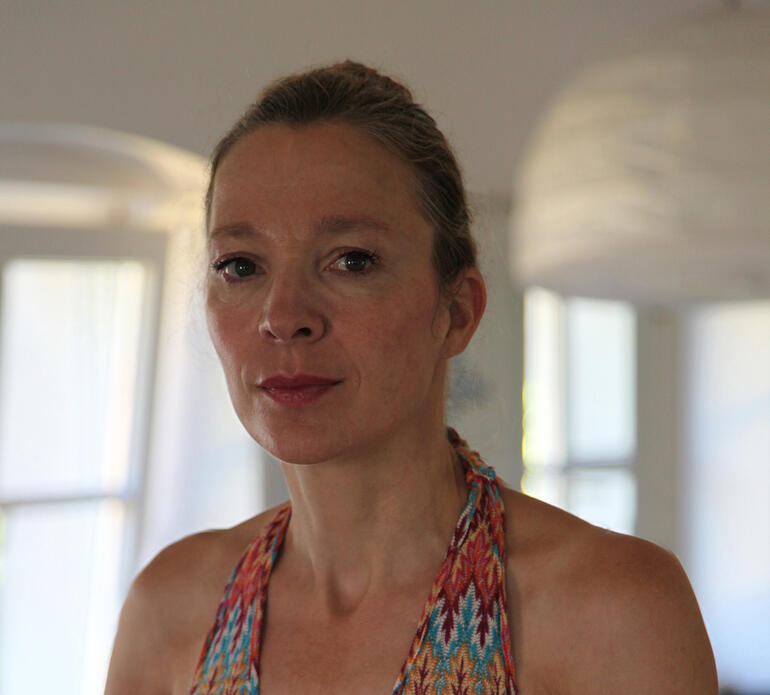 Dorothee Golz was born in 1960 in Mülheim an der Ruhr, Germany. She trained at the École supérieure des arts décoratifs de Strasbourg from 1981 to 1986 and studied Art History and Ethnology at Freiburg University from 1981 to 1985. She has received numerous awards, including the City of Vienna's Fine Arts Prize which she has held since 2013, the Ruhr Prize for Art and Science (1999) and several advancement awards, including the advancement award of the Art Prize of the State of North-Rhine Westphalia (1999). Her works have been on display at national and international solo and group exhibitions since 1987. Dorothee Golz lives and works in Vienna.