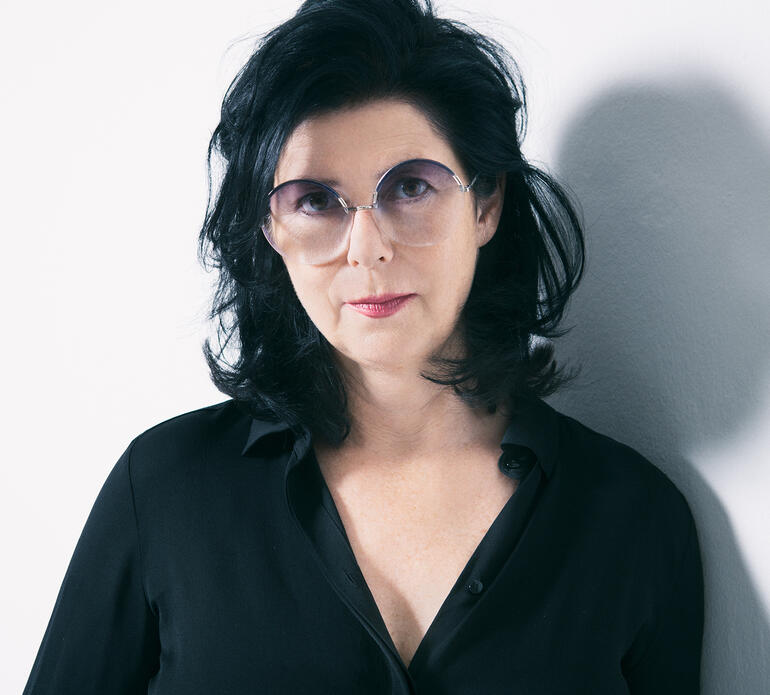 Eva Schlegel was born in Hall, Tyrol, in 1960. She studied under Oswald Oberhuber at the University of Applied Arts in Vienna from 1979 to 1985. From 1997 to 2006 she worked as a professor of art and photography at the Academy of Fine Arts in Vienna, and she has chaired the University Council at the University of Artistic and Industrial Design in Linz since 2008. In 2011 Eva Schlegel was appointed commissioner for the Austrian pavilion at the 54th Venice Biennial. As well as featuring in numerous solo and group exhibitions in Austria and elsewhere, she herself was represented as an artist at the Venice Biennial in 1990 and 1995. Eva Schlegel lives and works in Vienna.