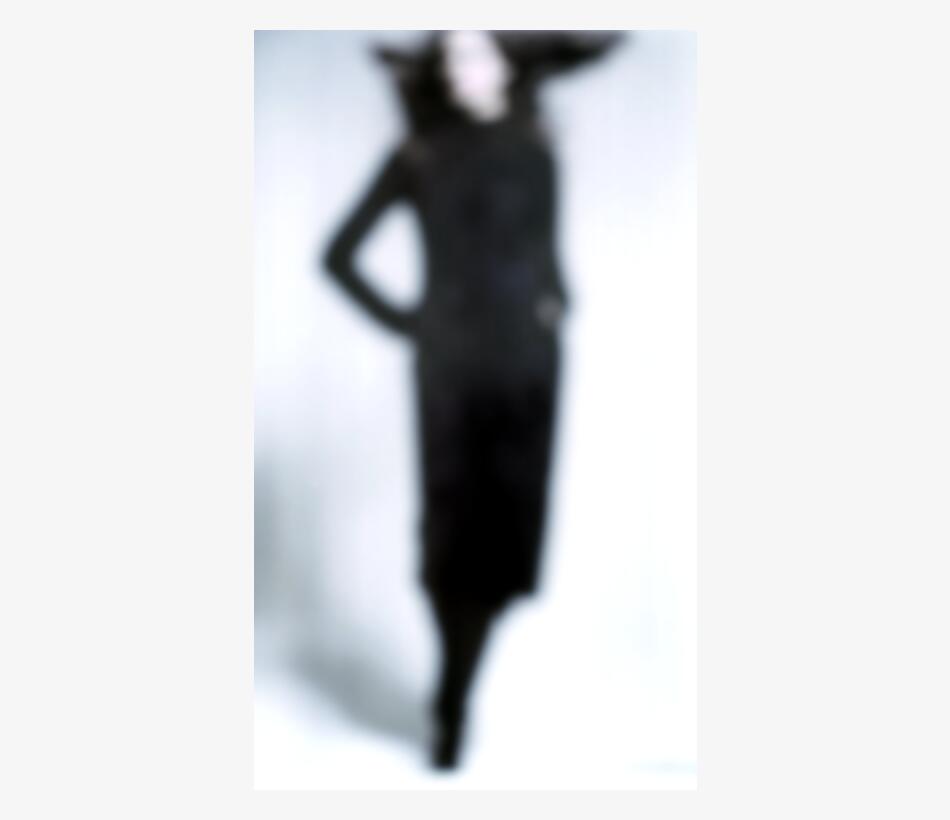 In her photographic works Eva Schlegel makes deliberate use of fuzziness as a design element. In her portraits of women the subjects are reduced to blurred silhouettes without any discernible facial features, so that their fuzziness makes it impossible to perceive them as objects. The artist thus addresses the viewer’s attempt to unveil the mystery behind the veil, sending each of us into a fantasy world that can only be found in each person alone. She challenges us to enter into an inner dialogue and to develop our own potential imagination. The essence, however, remains hidden from us. Despite the immediacy of those larger-than-life depictions, we cannot overcome their remoteness. 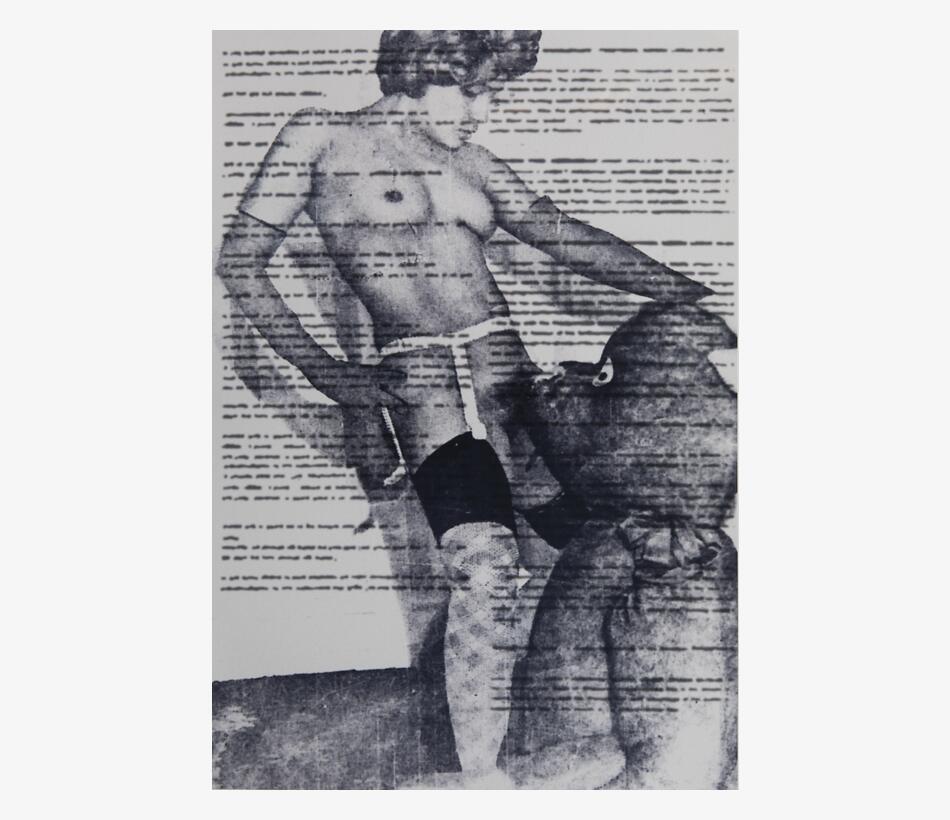 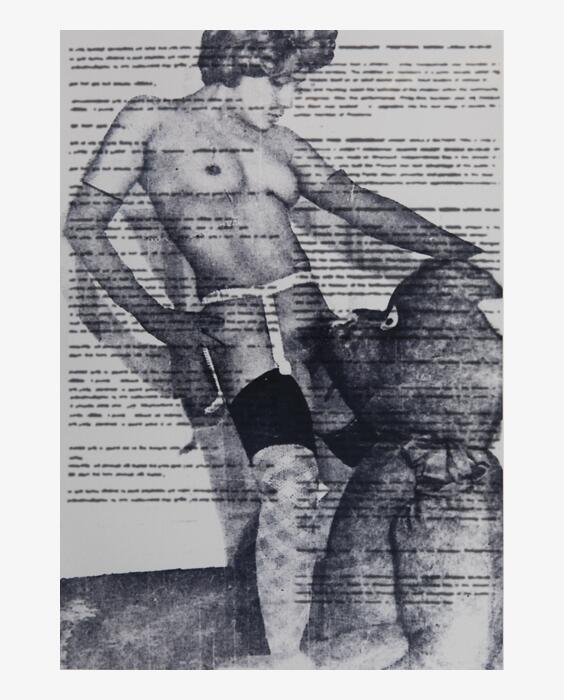 In her “Edition Salzburger Festspiele”, Eva Schlegel uses a series of pornographic amateur photographs from the 1960s that she found on slides at a disposal site for hazardous household waste and that are also part of her pieces using lead and lacquer. From a distinctly feminist perspective, she places the pornographic image at the centre of Scene 1 (2013) and overlays the subject with a blurred text that is no longer legible, eluding voyeuristic scrutiny, unlike the image, which is clearly visible. The illegible writing confronts viewers with the limits of their visual perception: Despite its shadowy appearance, the text remains recognisable as such due to its characteristic structure.