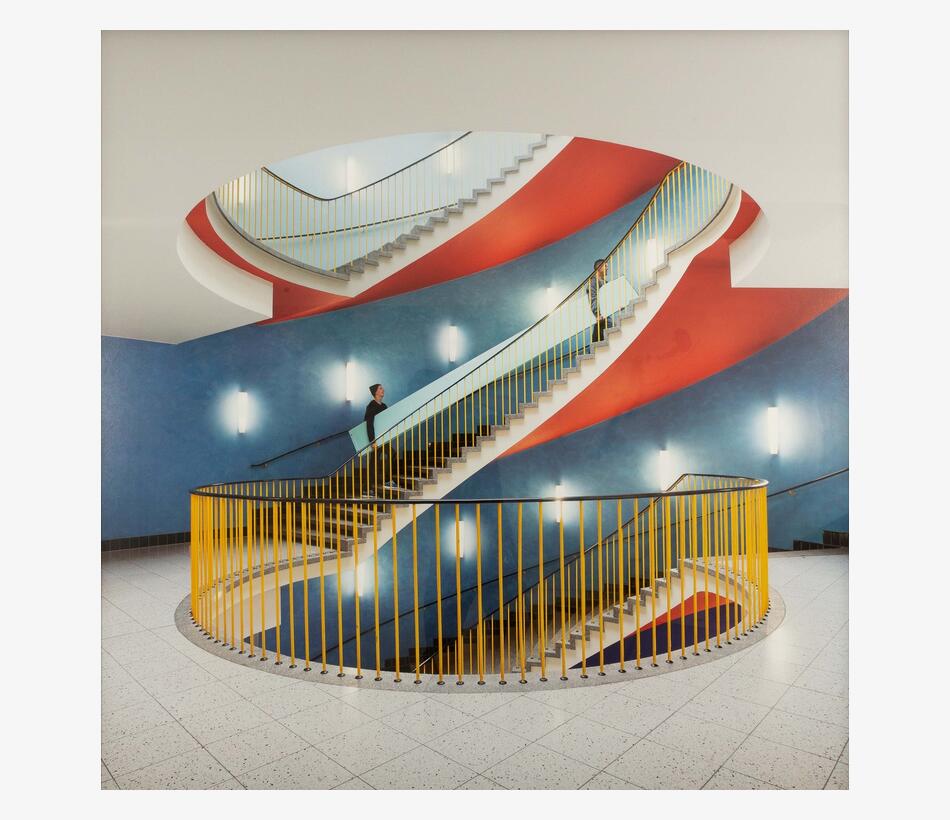 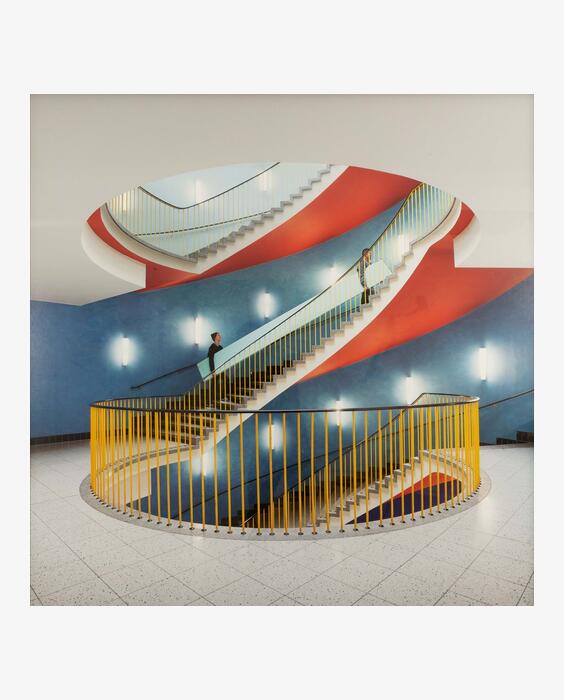 The large-scale Agrippabad (2015) could be called the product of a happy coincidence. Julius Brauckmann depicts two men carrying a used springboard up a staircase which will belong to another work. This forms a reliable diagonal in a whirling maelstrom of primary colours, spirals, circles, verticals and horizontals on the depicted 1950s staircase of these baths in the centre of Cologne. 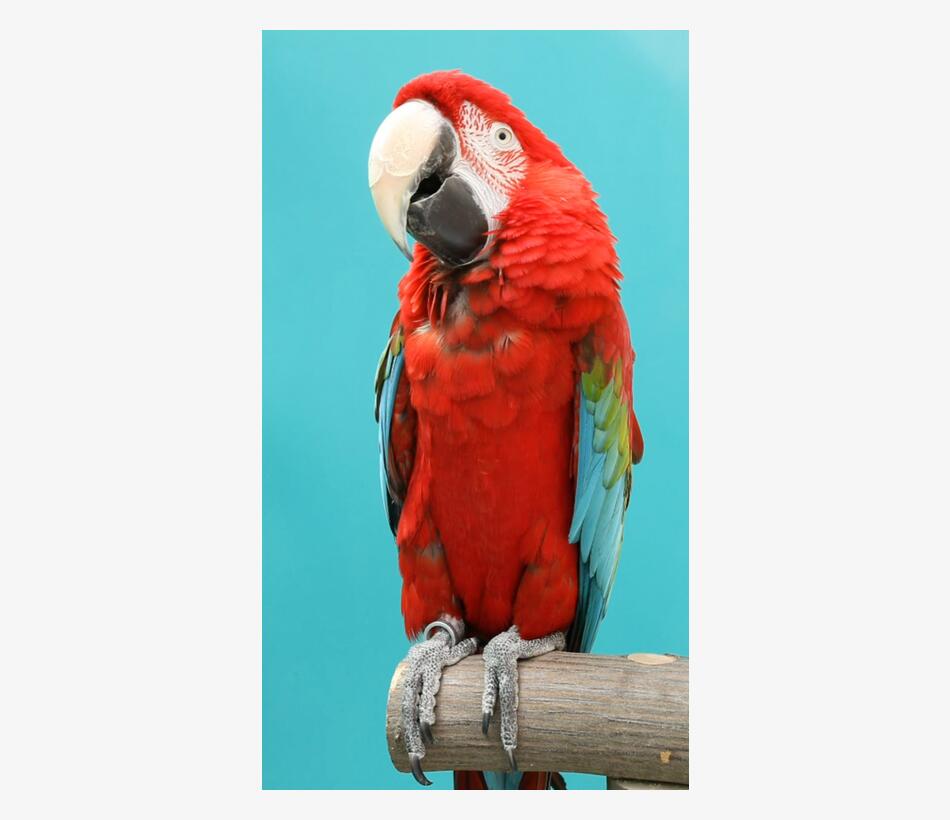 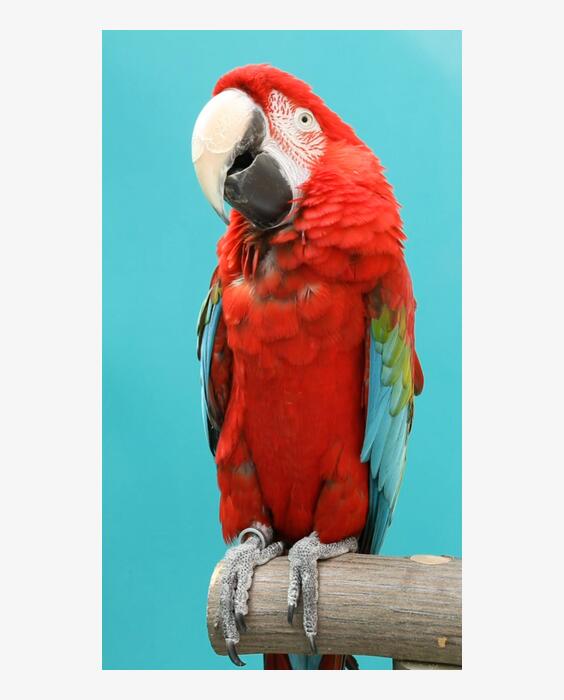 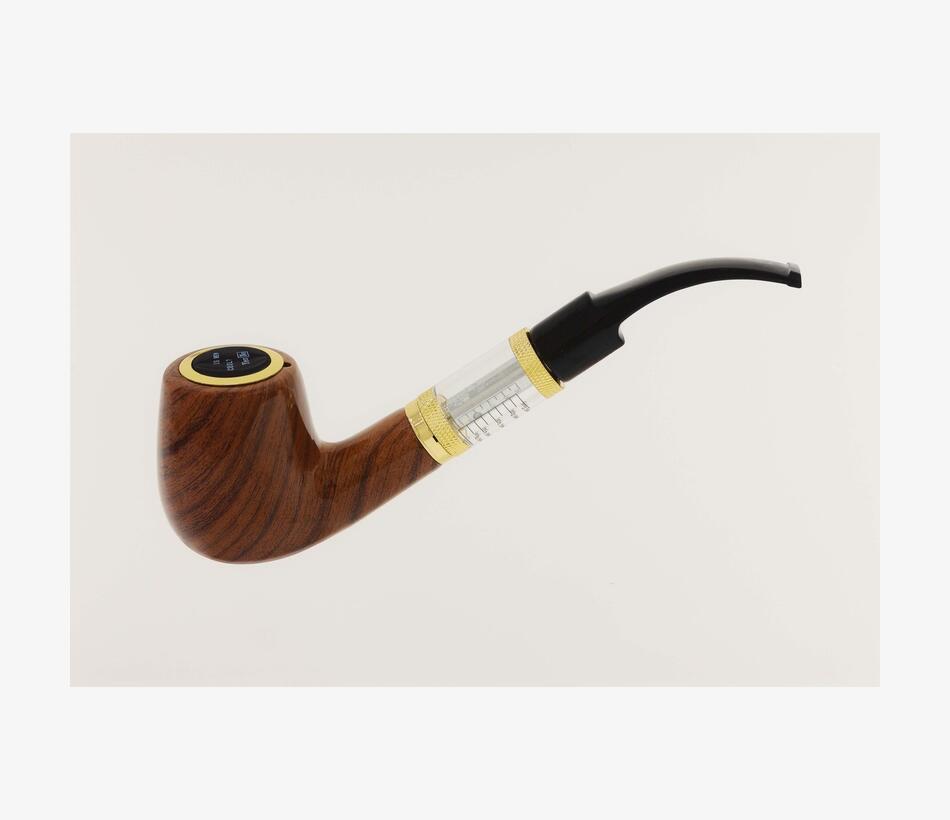 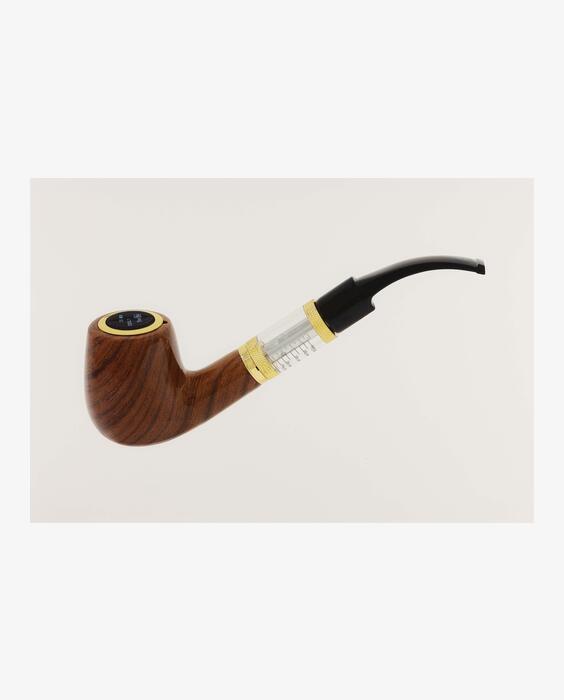 Of course, René Magritte is the inspiration for E-Pipe (2016) with his iconic work The Treachery of Images which features a pipe and underneath the words ‘Ceci n’est pas une pipe’. What am I seeing, is it true or real, either ... or, yes or no? This is taken even further by Julius Brauckmann with his e-pipe where negation is replaced with a technical modification. The questions remain. The smirks too.