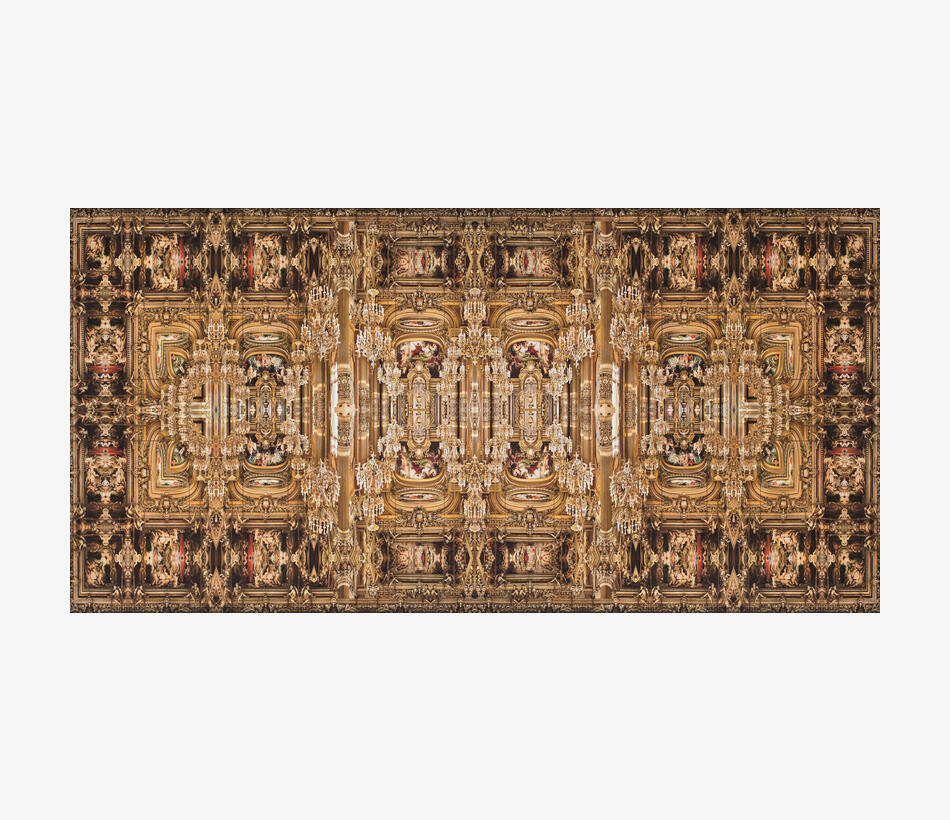 Antonio Girbés' motifs draw on photographs taken while visiting various cities. He focuses on architectural elements, geometrical perspectives and pictures of buildings. He takes small clips from the pictures then distorts and replicates them to open up a new reality. 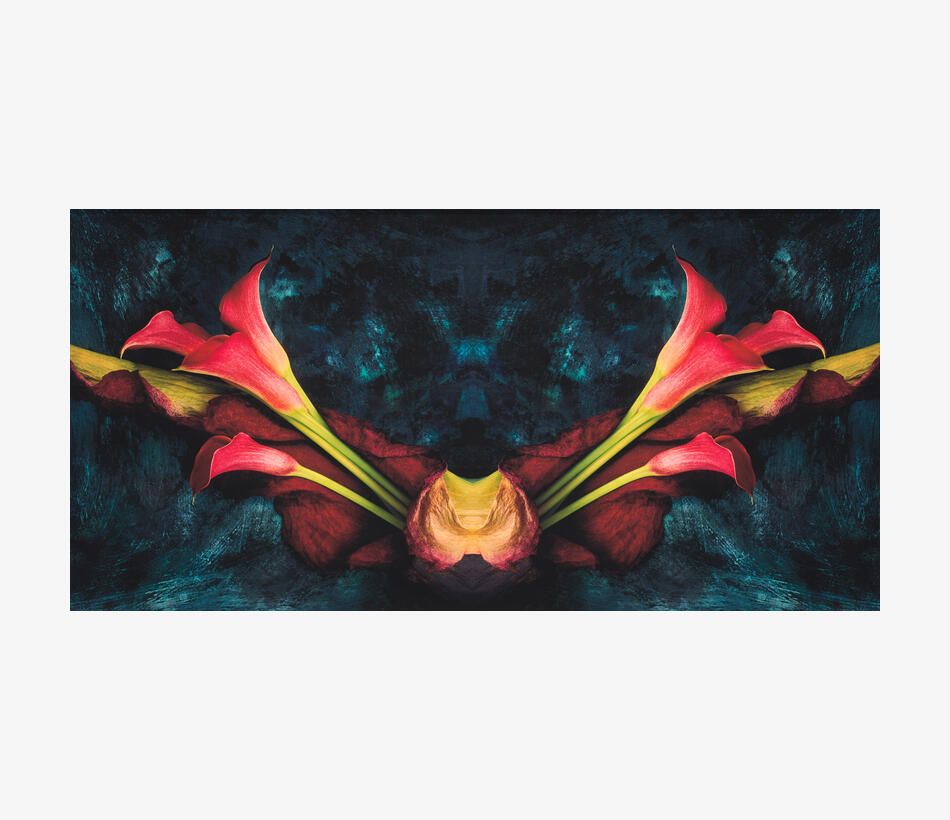 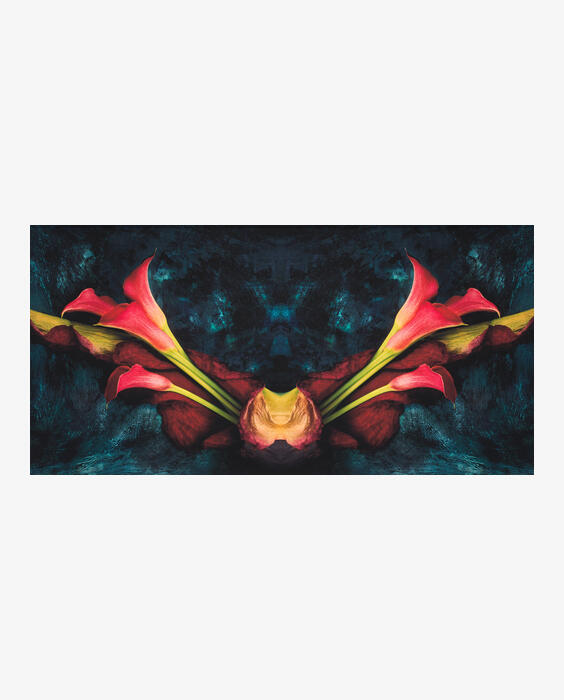 These works, some of which are on a large scale, depict flowers which have passed the peak of their blossoming. However, the brilliant colours standing out effectively from a dark background testify to their beauty. Antonio Girbés made a decisive artistic breakthrough with these morbid-seeming pictures. 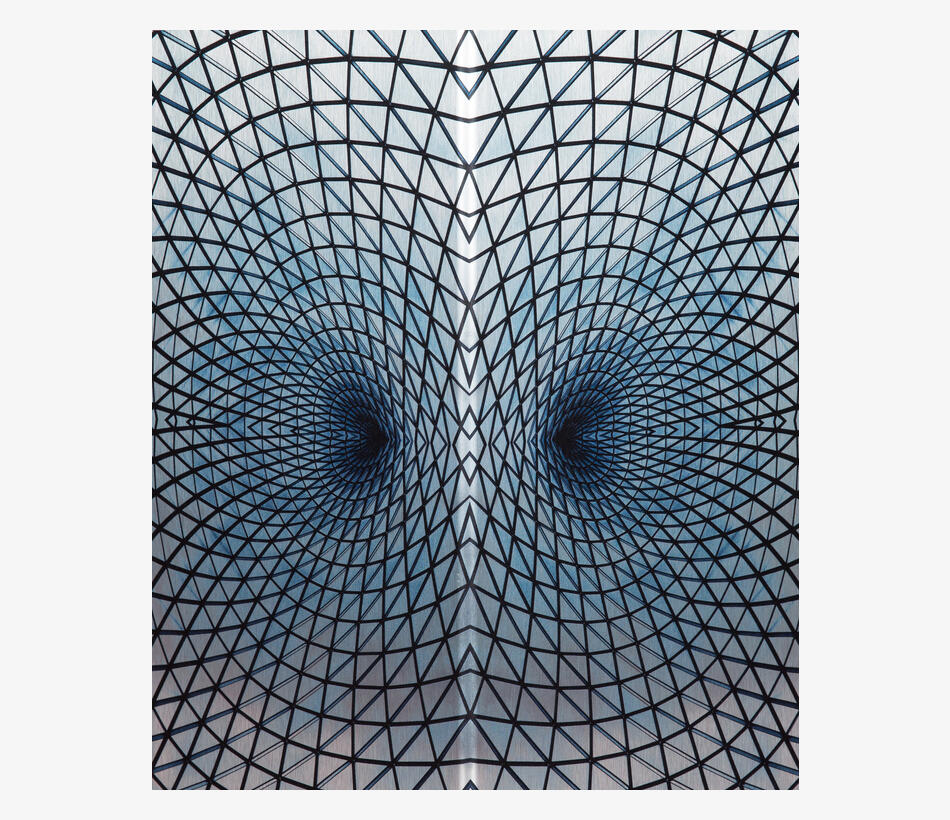 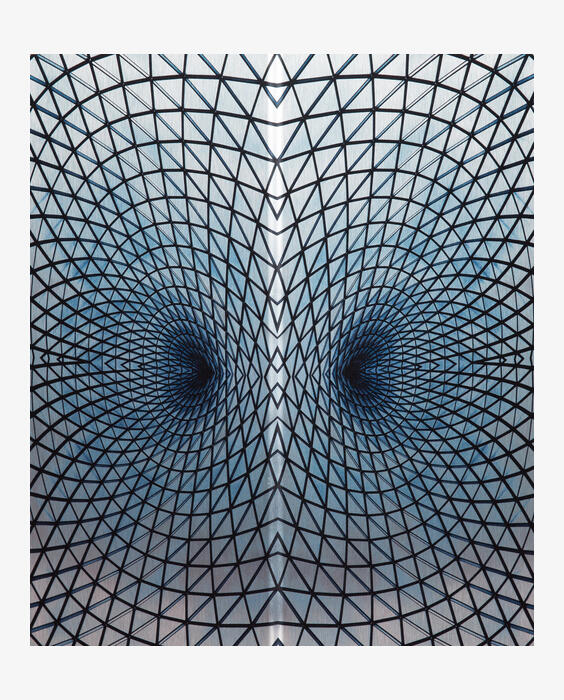 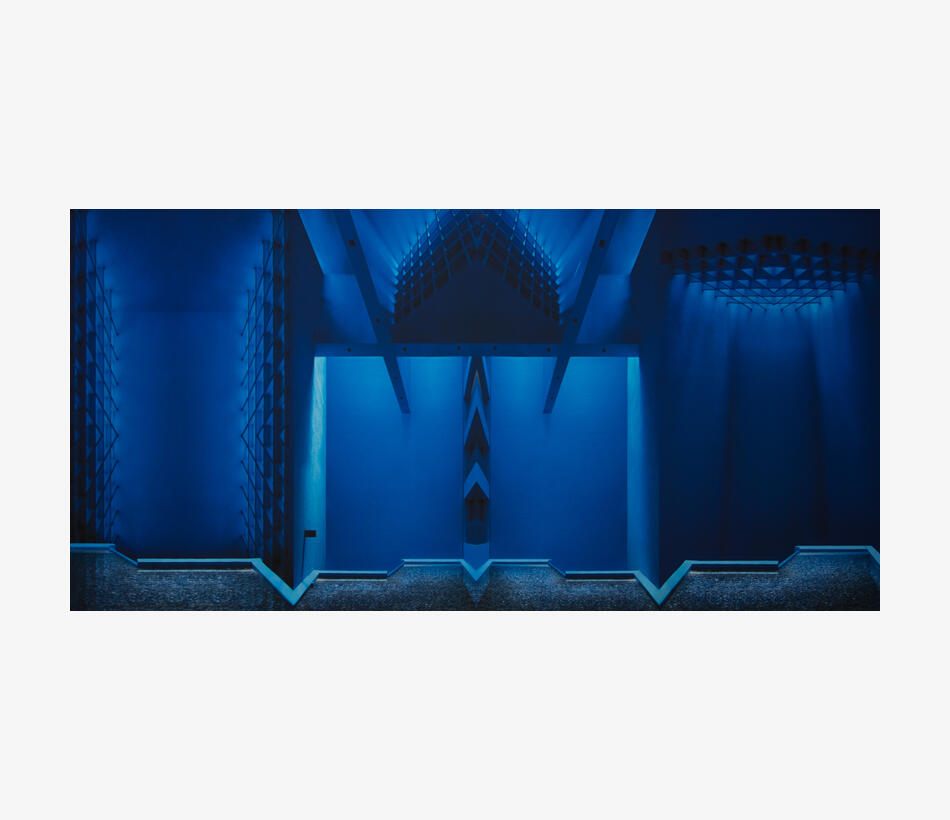 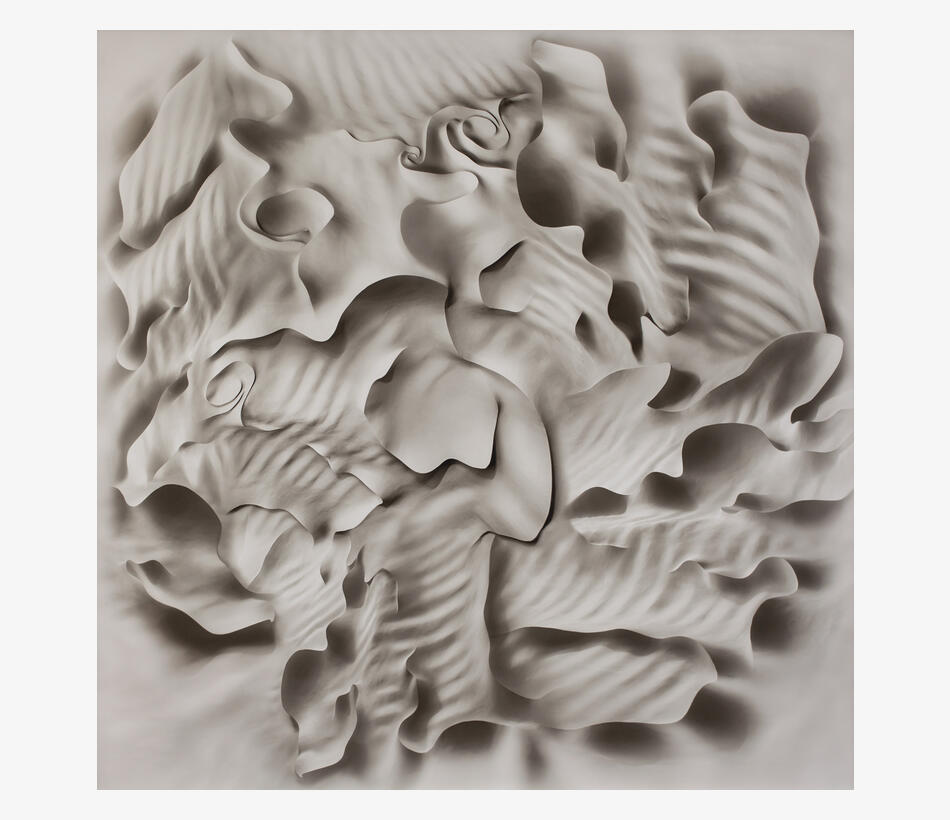 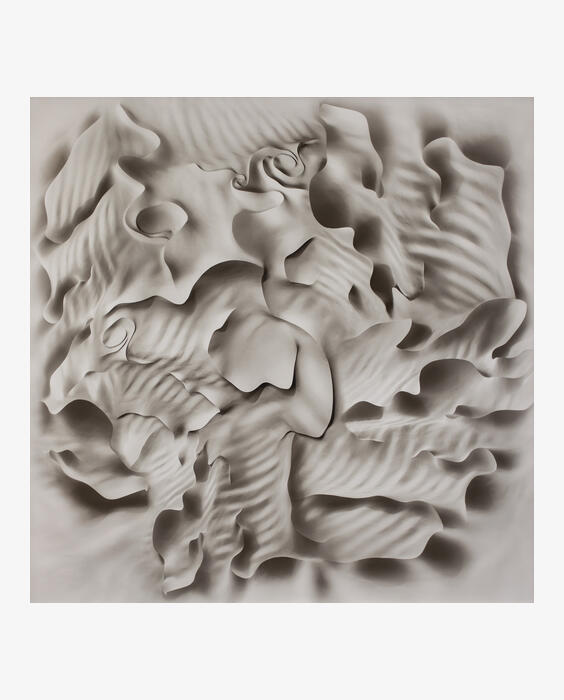 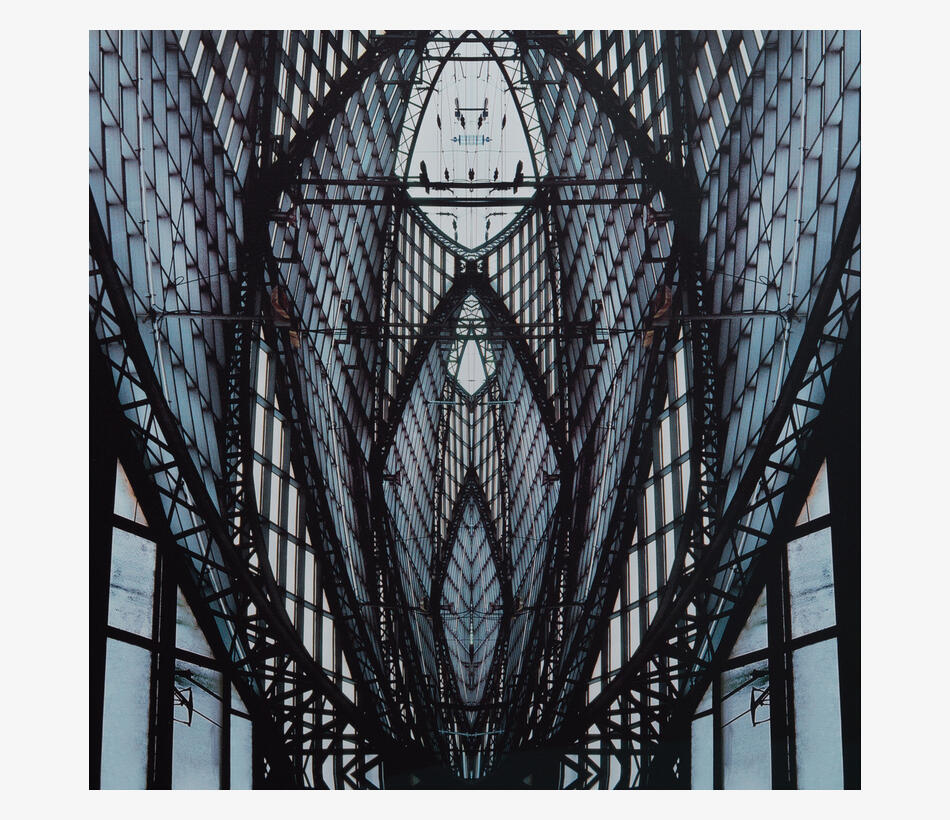 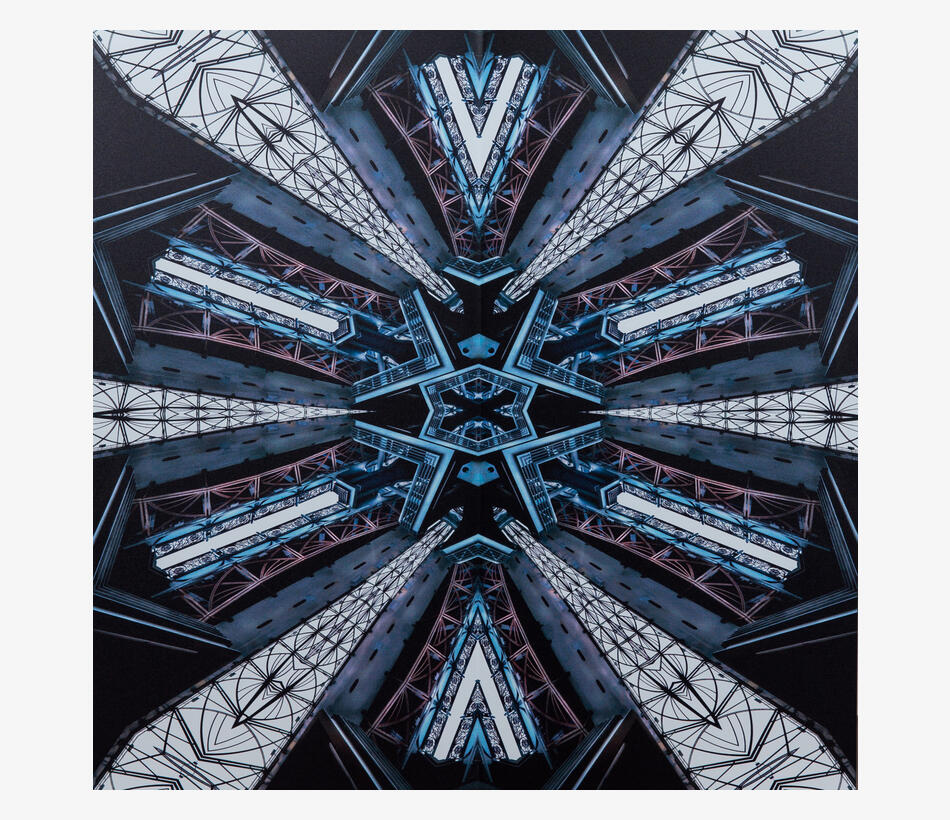 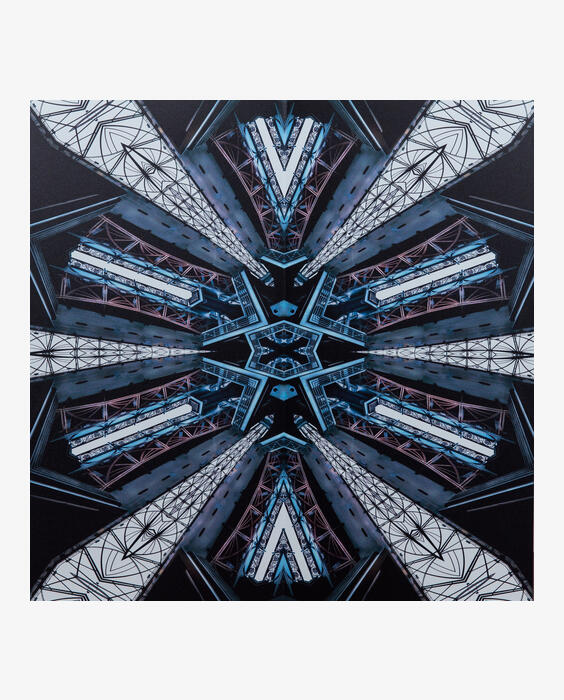 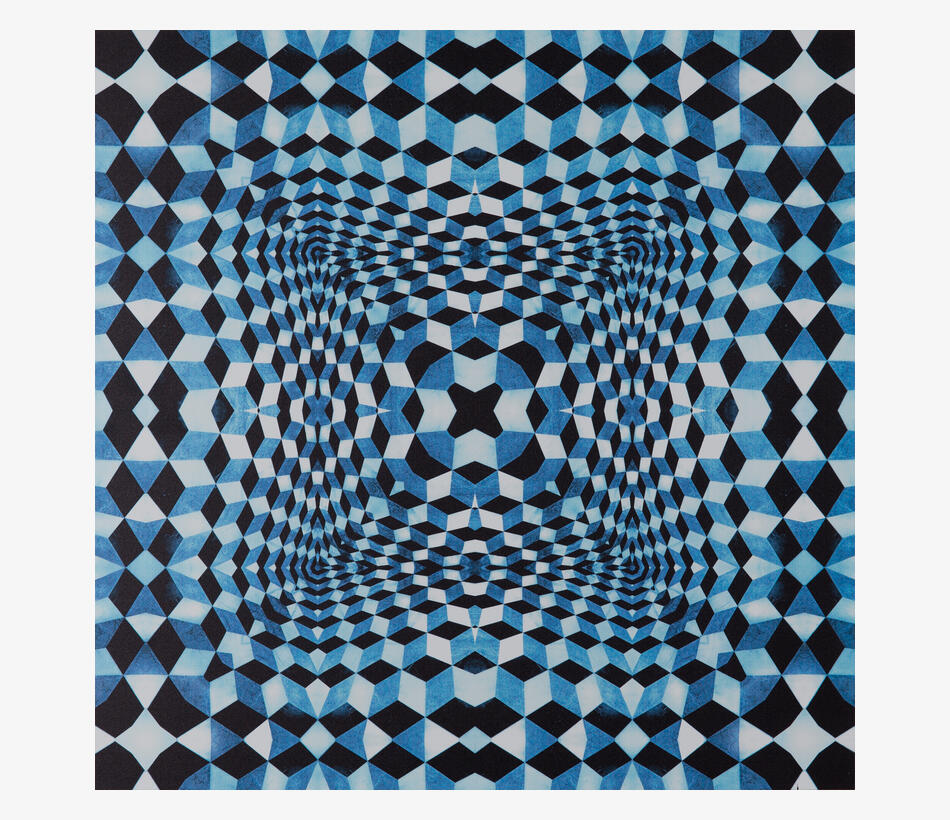 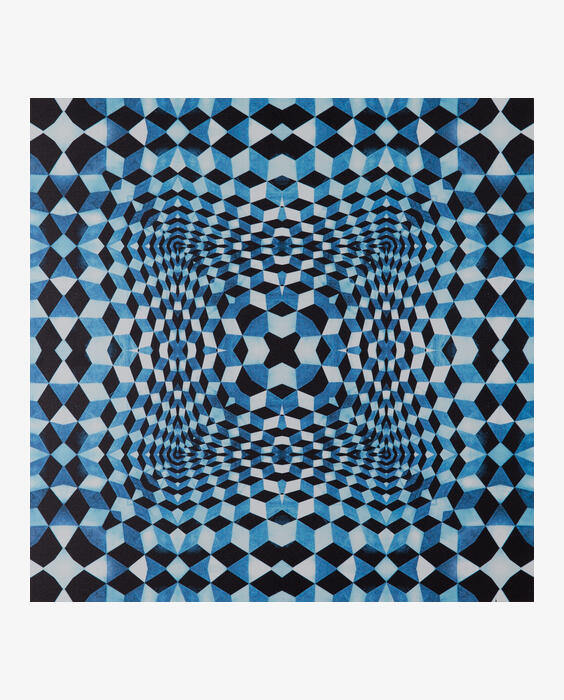 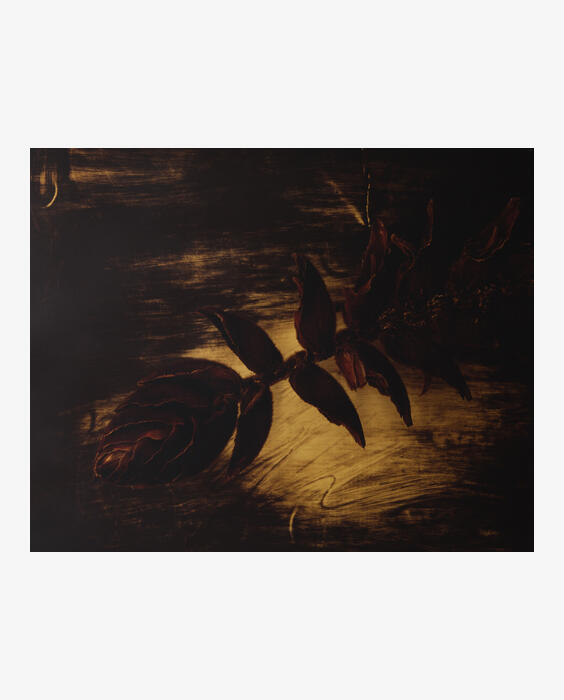