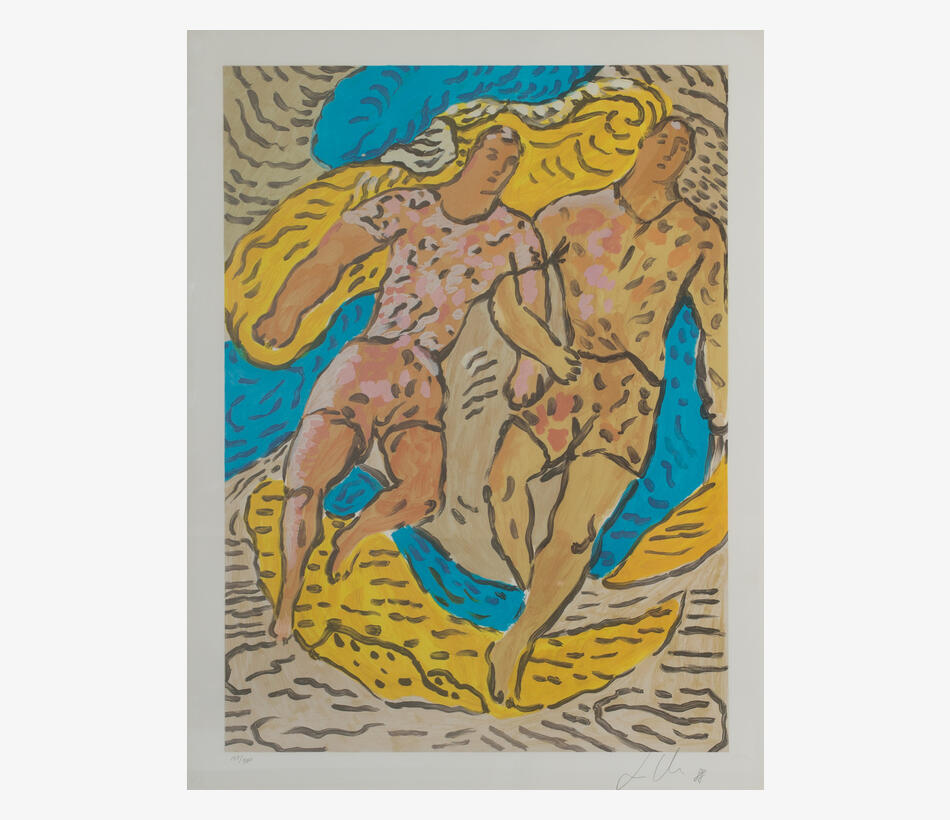 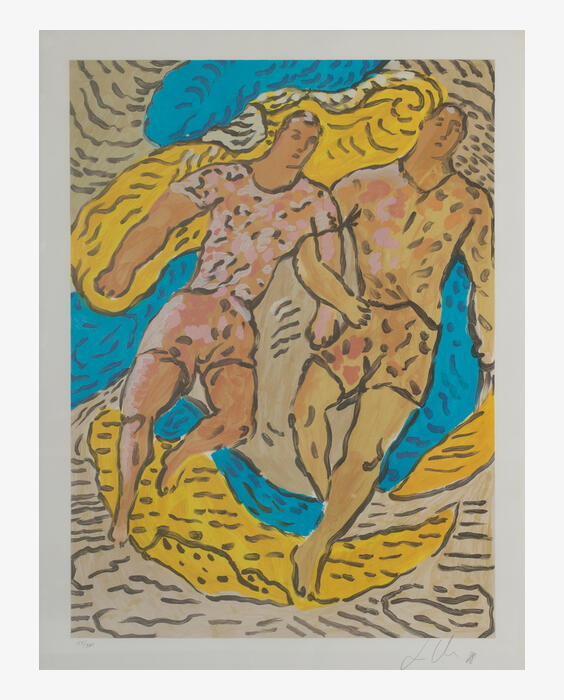 Along with Francesco Clemente, Enzo Cucchi and Mimmo Padalino, Sandro Chia is one of the main exponents of the post-modern transavantgarde, which developed in Italy in the mid-1970s.  Away from conceptual art, Sandro Chia expresses himself using a vivid metaphorical visual language that draws on ancient themes and artistic styles of the past. 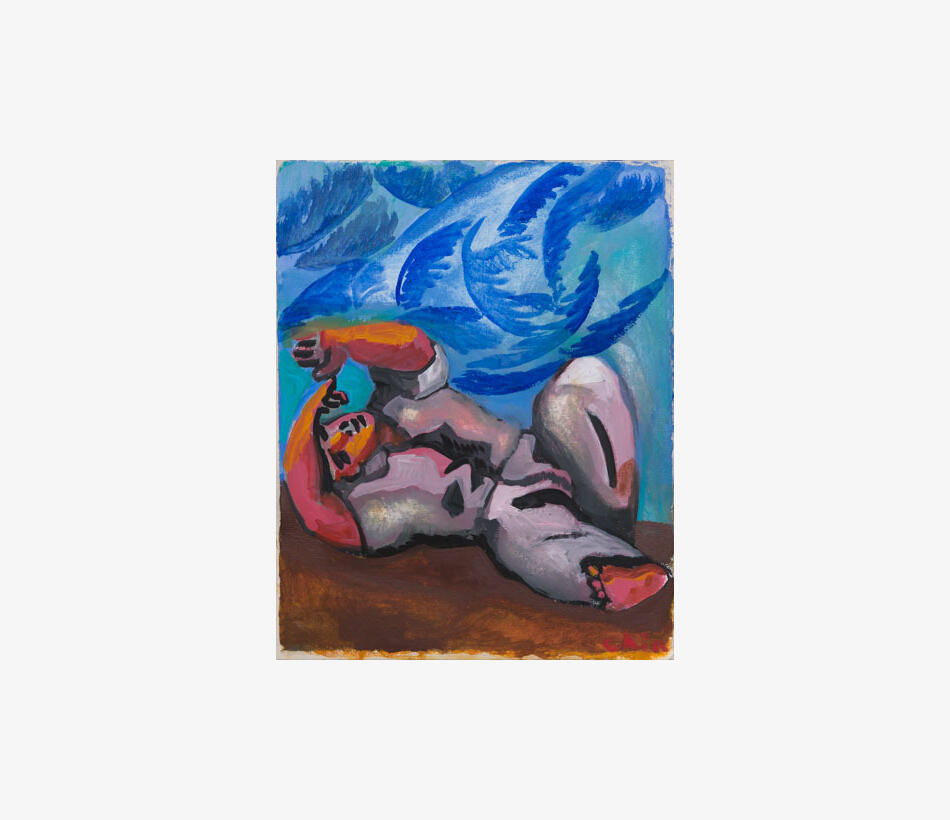 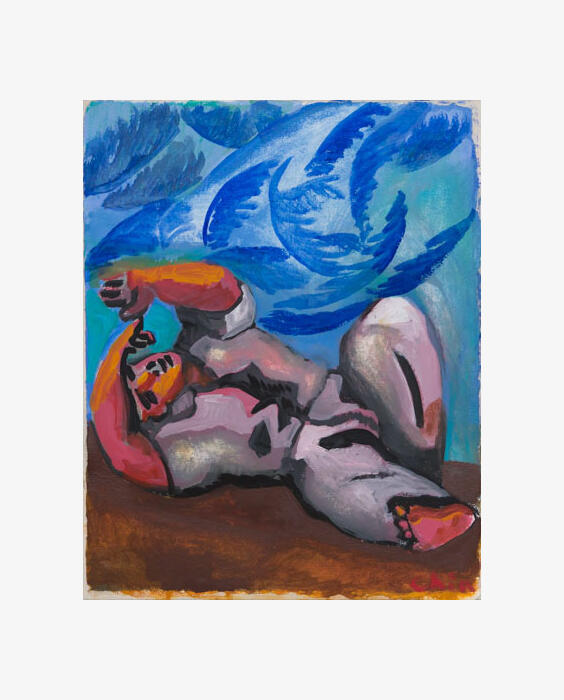 Sandro Chia is one of the primary representatives of the Post-modern Transavantgarde movement which developed in Italy during the mid-1970s, along with Francesco Clemente, Enzo Cucchi and Mimmo Padalino. Aside from conceptual art, Sandro Chia also uses expressive and metaphorical imagery which draws on ancient topics and past artistic styles.